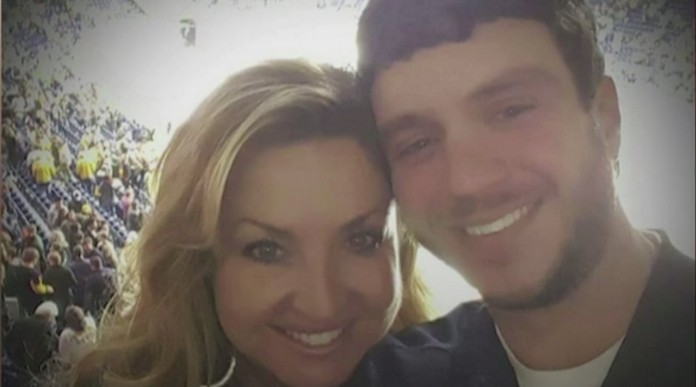 A 29-year-old Tennessee man saved his wife’s life before he was killed in Sunday’s mass shooting in Las Vegas, which killed at least 58 people & 515 wounded. 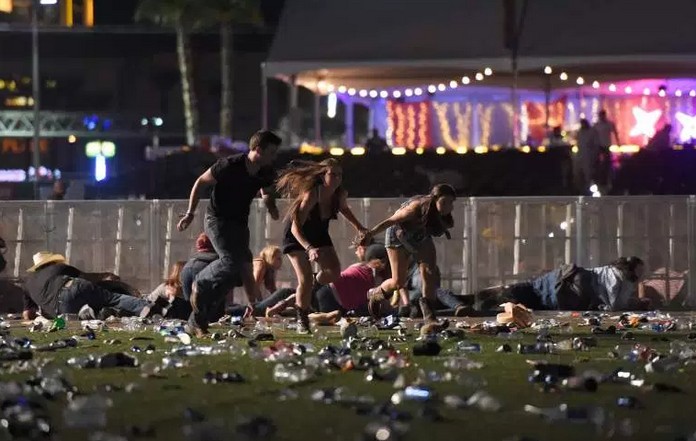 Sonny Melton, a registered nurse from Big Sandy, was attending the Route 91 Harvest Festival with his wife, Dr. Heather Gulish Melton, who spoke with the radio station WYCB. At this point, I’m in complete disbelief and despair,” she told the station. 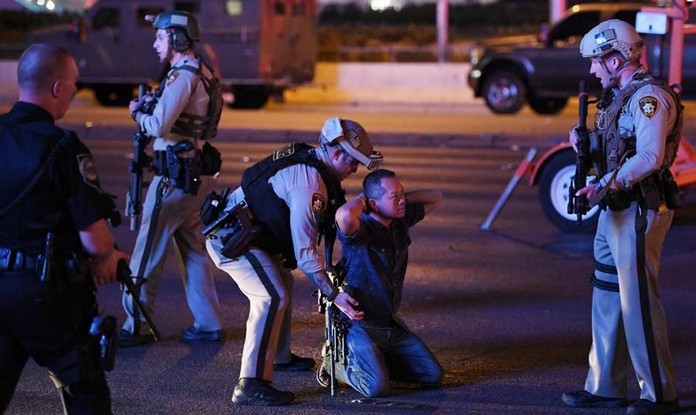 “I don’t know what to say. Sonny was the most kind-hearted, loving man I have ever met. He saved my life and lost his.” Describing how he died saving her life, she said…
“He grabbed me and started running when I felt him get shot in the back. I want everyone to know what a kind-hearted, loving man he was, but at this point, I can barely breathe.” Melton was a 2015 graduate of Union University in Tennessee. Melton will be remembered fondly by employees of Henry County Medical Center, where his wife also worked.