The $450m sale has of Leonardo da Vinci painting billed as the ‘biggest discovery of the 21st century has smashed all the world records! 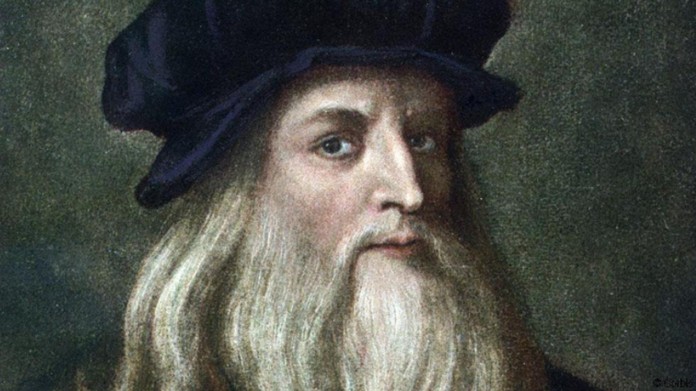 Salvator Mundi, the long-lost Leonardo da Vinci painting of Jesus Christ commissioned by King Louis XII of France more than 500 years ago, has sold at Christie’s in New York for $450.3m, including auction house premium, shattering the world record for any work of art sold at auction.

At the height of the auction, as many of six bidders were in play. The abrupt $20m and $30m jumps in price were indeed unusual.
The auction house would not reveal the identity of the buyer or even his region. TThe sale places Salvator Mundi as the highest-priced work sold privately or at auction, including Pablo Picasso’s 1955 Women of Algiers (Version O), sold for $179.4m, and Amedeo Modigliani’s 1917-18 Reclining Nude, sold for $170.4m.

The amazing Italian Road with the 52 Tunnels