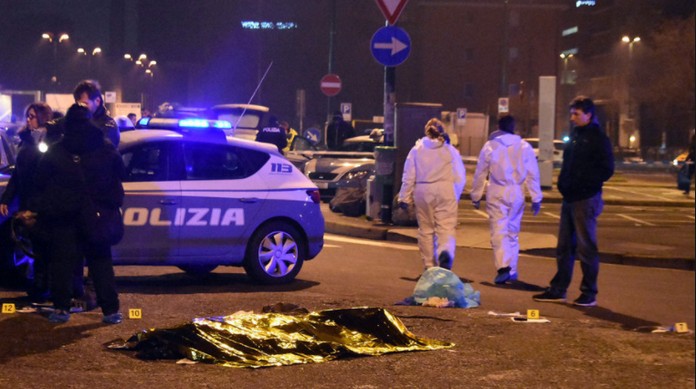 A man will be charged with attempting mass murder after he drove a car into a Christmas market in northern Italian town of Sondrio.

Local man Michele Bordoni, 27, injured three people when he crashed a Toyota Yaris in a pedestrian zone in central Sondrio on Saturday afternoon. “I should have killed more of them,” Bordoni reportedly said as he was arrested. 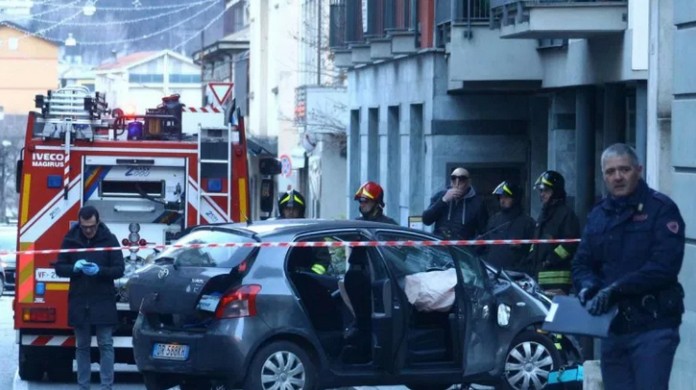 Prosecutors are preparing to charge him with attempting to “indiscriminately kill a number of people”, as well as assaulting a police officer and resisting arrest. 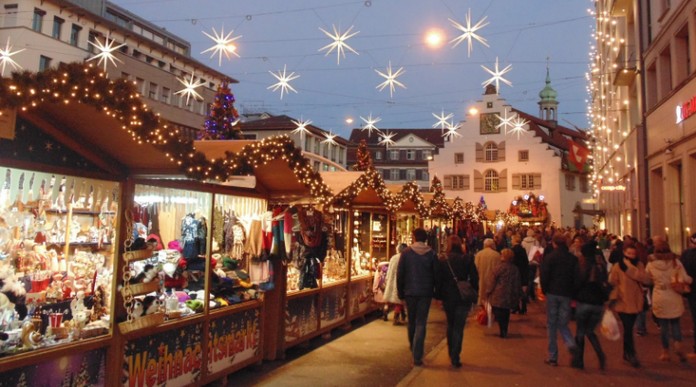 Bordoni, who was initially hospitalized, is believed to have been under the influence of alcohol and possibly drugs at the time of the attack. He crashed the car into a pillar near Sondrino’s central square before attempting to flee the scene on foot. Two men were also treated for minor injuries.

One woman was thrown onto an ice rink set up as part of the town’s Christmas market. She was taken to hospital in a serious condition but is out of danger.

Top 8 Things to Do in Italy