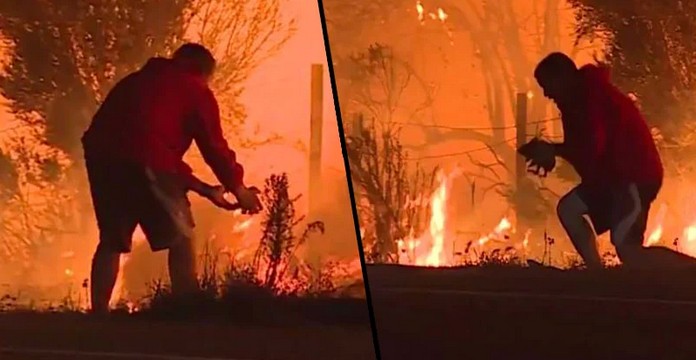 The unidentified man has gone viral on Facebook for his bravery. He risked his life to save a rabbit as it got dangerously close to flames in California. 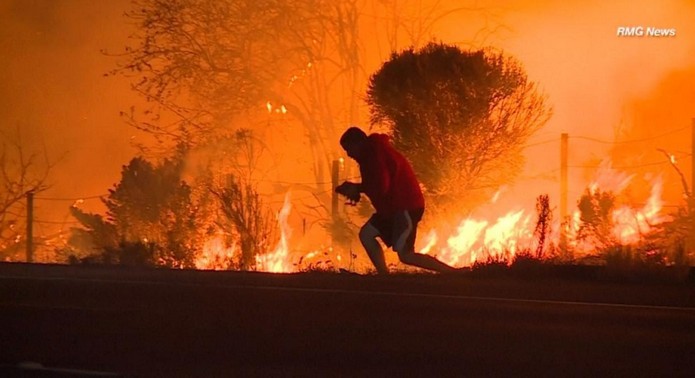 The daring rescue was captured by a news photographer who happened upon the scene Wednesday night. The man, who did not want to be interviewed, pulled over and was panicking as the rabbit he chased hopped right near large flames.

As the man searched for the woodland creature, he began jumping up and down with anxiety until the rabbit reappeared and ran from the flames.The man quickly knelt down, stopped the rabbit in its tracks, gently picked it up and held it in his arms in an effort to calm it down. The fire, which started Monday and exploded to more than 90,000 acres and continues to threaten communities from Santa Paula all the way to La Conchita.

Top 5 Things you need to Buy a House in Italy?

The Weather in Italy during Winter