Florence (Italian: Firenze) is the capital city of the Italian region of Tuscany (Toscana) and of the Metropolitan City of Florence. 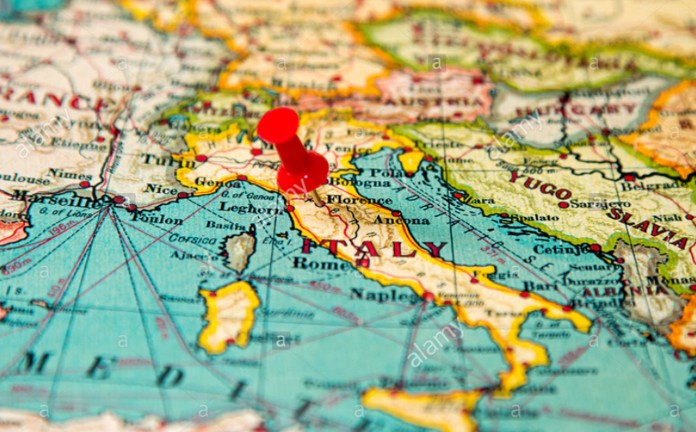 It is the most populous city in Tuscany, with 383,083 inhabitants (as at 2013), expanding to over 1,520,000 in the metropolitan area. Florence was a centre of medieval European trade and finance and one of the wealthiest cities of that era. 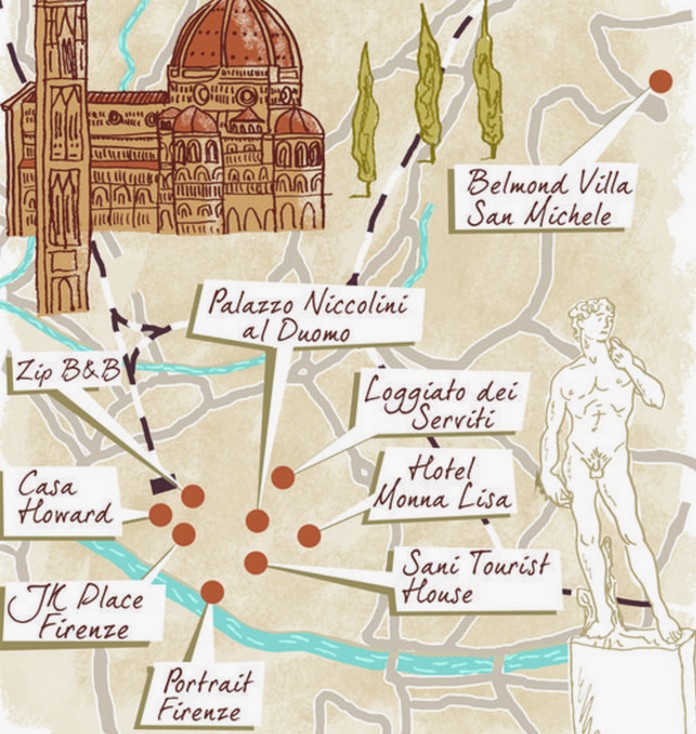 The city attracts millions of tourists each year, and the Historic Centre of Florence was declared a World Heritage Site by UNESCO in 1982.

Map of the Cinque Terre with major Places + Towns

5 Italian Islands Which You Must Visit