Denmark was declared the least corrupt nation in the World, and Somalia the most corrupt. How did your country do? Find out on these maps. 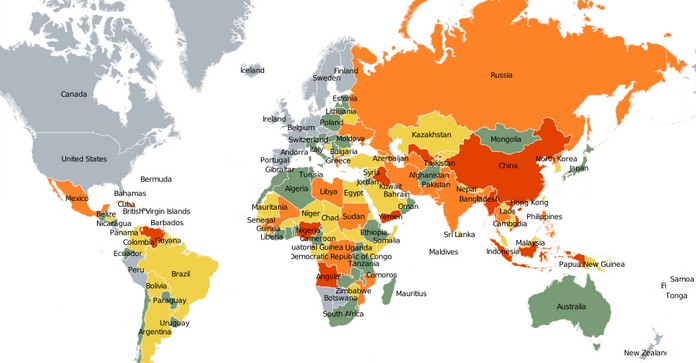 The annual index found that over two thirds of the 176 countries polled fell below the average midpoint, running from 0 (highly corrupt) to 100 (very clean). 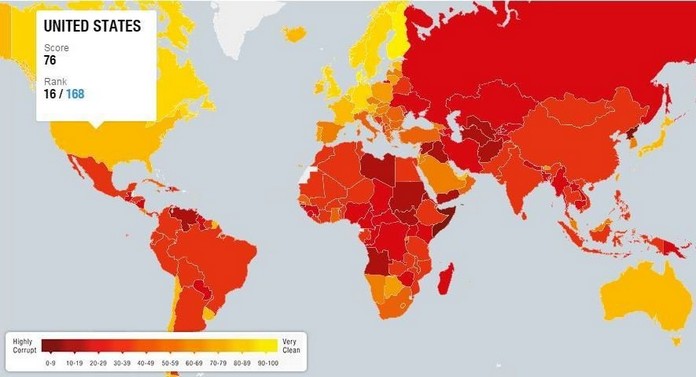 Denmark was declared the least corrupt nation, and Somalia the most corrupt. The UK ranked joint 10th with Germany and Luxembourg, and the United States came in at number 18 on the scale.

The 10 Most Beautiful Lakes In The USA

AWESOME NEWS: You Could Get Paid well to Live in This...