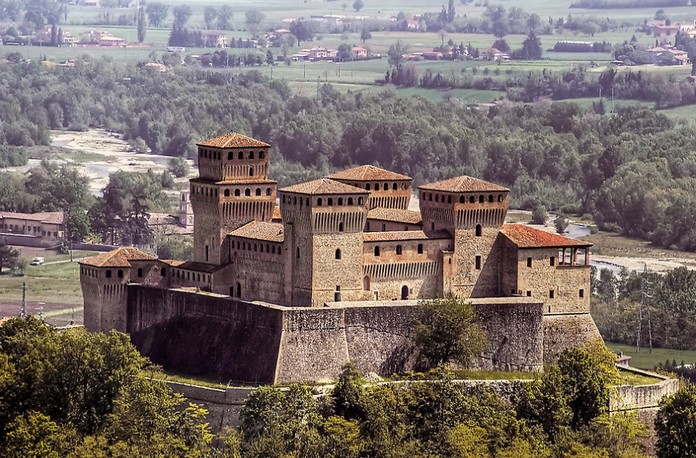 Italy has a long history during the medieval period, roughly defined as the time between the collapse of the Western Roman Empire AD 476 and the Italian Wars of 1400. 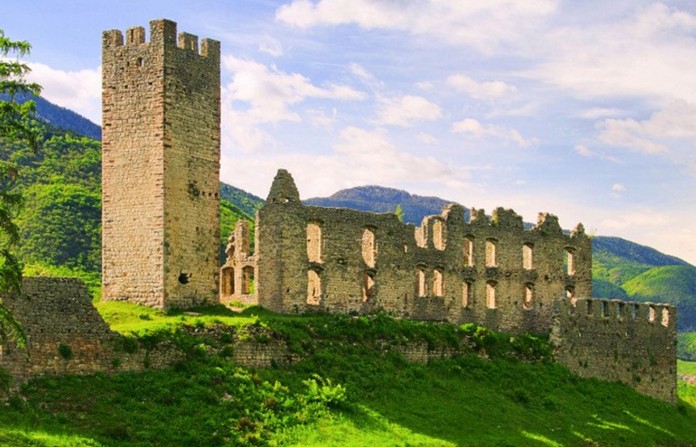 From the fall of the Roman Empire, the nation was mostly divided between city-states and regional kingdoms. Not all ruins and churches, Italy has some of the most beautiful castles in Europe! Italy is the land of imagining brave knights and beautiful princesses. Here are the six (6) most amazing medieval fortresses and castles of the country!
PrevNext

The Forte di Belvedere is one of the most beautful fortresses in Italy. It is located in Florence and was built during the 16th century in order to protect the Palazzo Pitti from invasions!

The Forte di Bard is a wonderful fortified complex located in Valle d’ Aosta, one of the loveliest places of Italy. It was built during the 19th century and today it houses the Museum of the Alps!

La Rocca di Bergamo is one of the most wonderful attractions of Lombardy, located in the city of Bergamo. It is a Venetian fortress, built around 1335, and today it houses parts of the history museum of the city!

The Fortezza del Priamar is the main attraction of Savona, northern Italy. It was built in 1524 by the Republic of Genoa and was used as a prison, with a capacity of over 500 prisoners!

The Torre Massimiliana is an amazing fortress and a building of very interesting architecture. It was built during the 19th century on the islet of Sant’ Erasmo, Venice. Today it hosts many great art exhibitions!

The Fortezza Medicea is one of the best attractions of Tuscany. This amazing fortress, located in Arezzo, was built during the Renaissance by Medici and offers an amazing panoramic view!