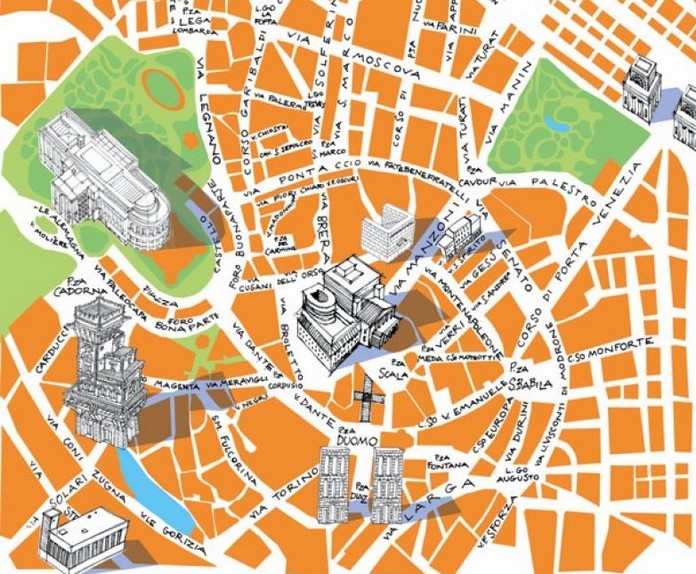 Milan is a city in Italy, capital of the Lombardy region, and the largest metropolitan area and the second most populous comune in Italy. The population of the city proper is 1,369,000. 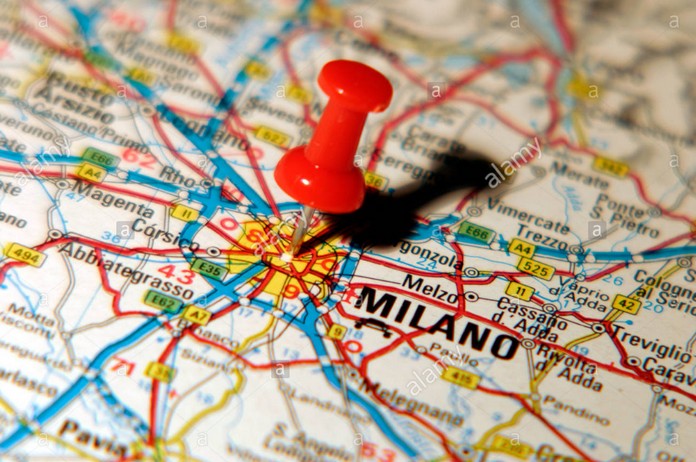 The population of the city proper is 1,369,000, and that of the Metropolitan City of Milan is 3,209,000. The wider Milan metropolitan area, known as Greater Milan, is a polycentric metropolitan region that comprehends almost every province of Lombardy, the Piedmont province of Novara, and some parts of the province of Piacenza. 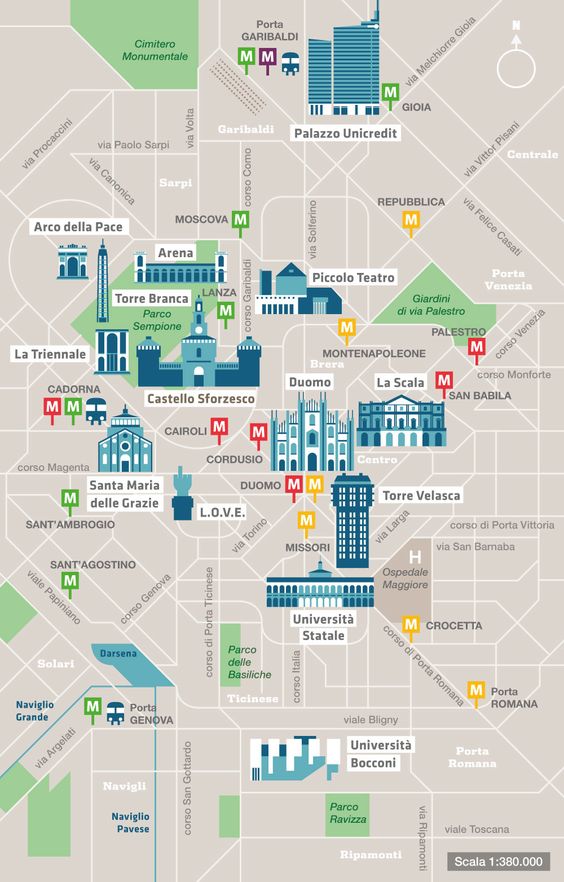 Milan is the second richest city in the European Union, after Paris. It is Italy’s main industrial and financial centre and one of the most significant globally. In terms of GDP, it has the largest economy among European non-capital cities.