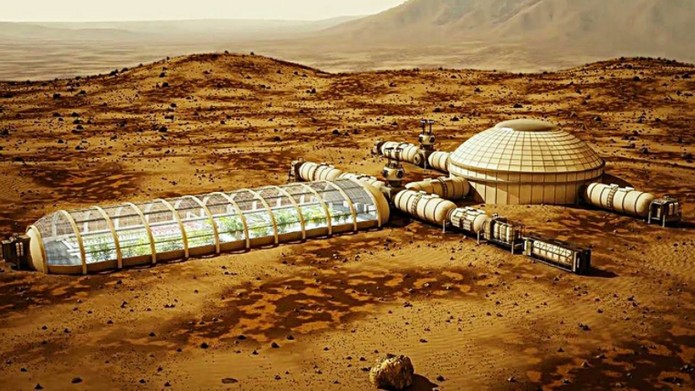 ..have applied for a one-way ticket to Mars despite the seven-month journey in the hope of establishing the first human colony! 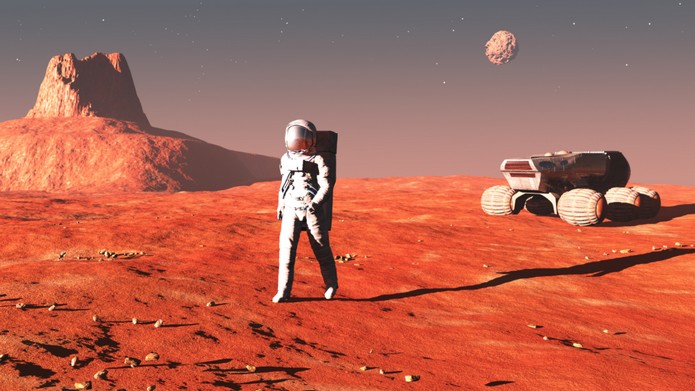 The organisers of the Mars One mission announced that 202,586 people have submitted videos explaining why they should be chosen for the £4 billion project. 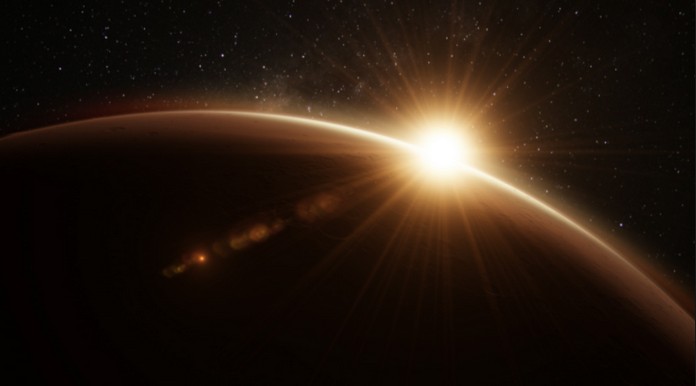 The plan to recoup the huge outlay is to create a media event that is more like an Olympics spectacular than a TV reality show. 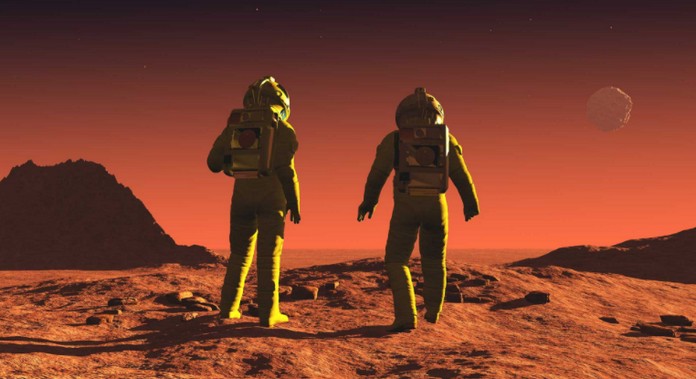 The plan is to build teams of four people, ..each from a different continent, who will live and train together for seven years before the first manned launch in 2022, arriving the following year.

Top 5 Movies that Filmed in Rome

You Know you’re Dating an ITALIAN Man when…