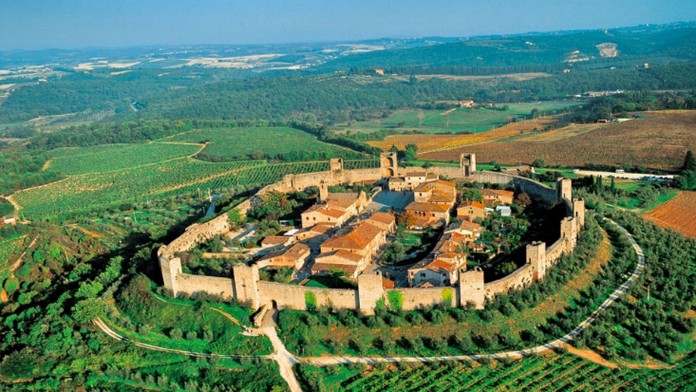 From Dante Alighieri to the Assassin’s Creed saga, Monteriggioni has been playing with people’s imagination for centuries. It is architecturally & culturally significant. 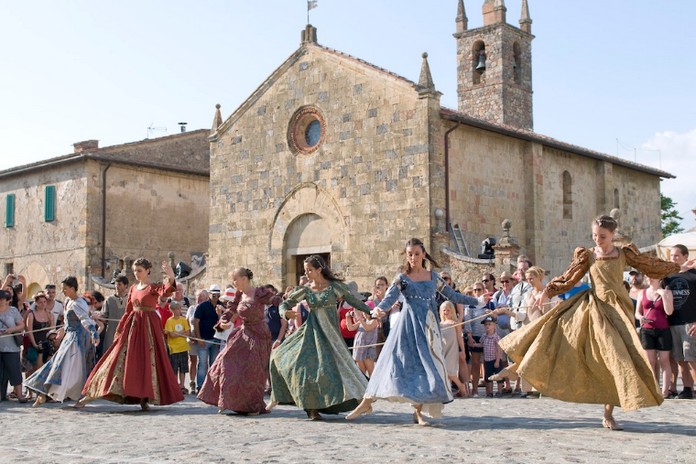 It is a perfectly preserved Medieval walled village just 20 km. from Siena in Tuscany, central Italy. Monteriggioni is one of the most impressive walled Medieval towns in Tuscany. It’s the typical fortified village that started its life as a castle. 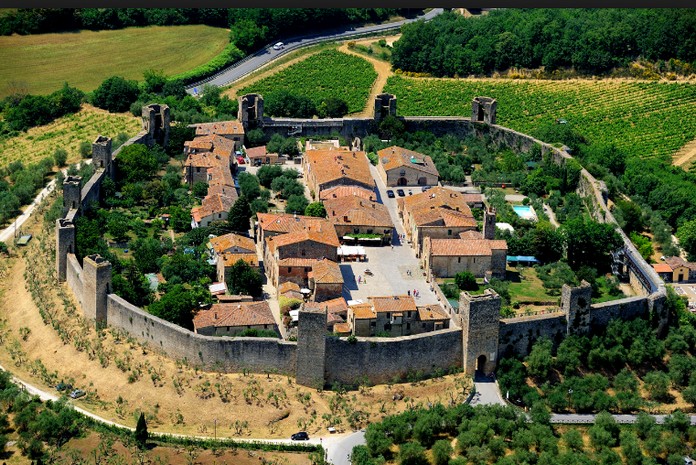 It has incredibly preserved an intact structure as if time had never passed on the hill from which it elegantly dominates the surrounding landscape. 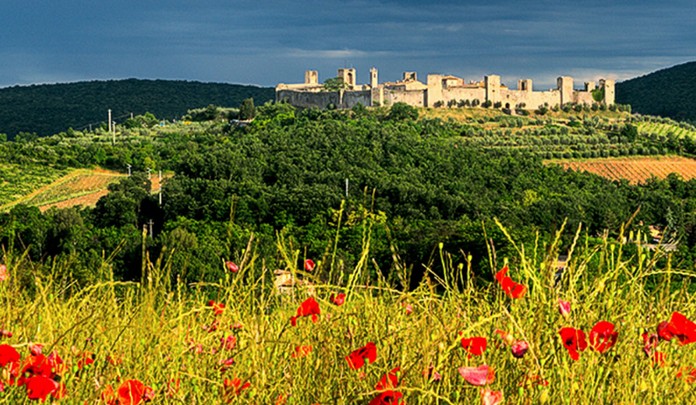 The castle was built by the Sienese between 1213 and 1219 for defensive purposes. The intact fortified wall presents 14 towers along which the guards used to walk and patrol the walls and 2 gates. The current structure of the village is essentially the original one, the only changes it went through date back to the 16th century when the towers were lowered.

Will Cinque Terre turn Tourists away?

The 10 Most Romantic Cities in The World