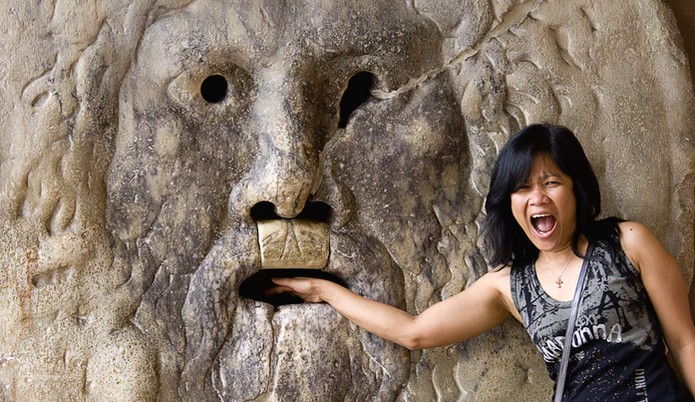 Legend says that if you are a liar and place your hand inside Rome’s Bocca della Verità, a marble face known as the mouth of truth, you’ll lose some fingers. 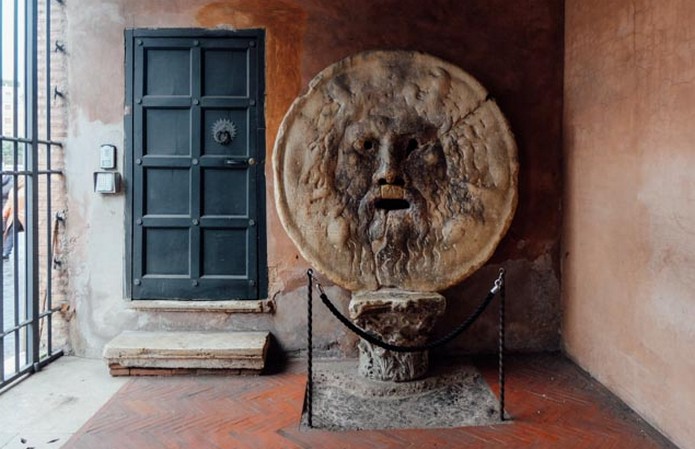 But now a trip to the monument, which has long been considered a must-see for tourists visiting the Eternal City, means you will also lose some of your money. Visitors will no longer be free to snap a photo of themselves with their fingers placed in the Bocca della Verità, mock expressions of fear on their faces. 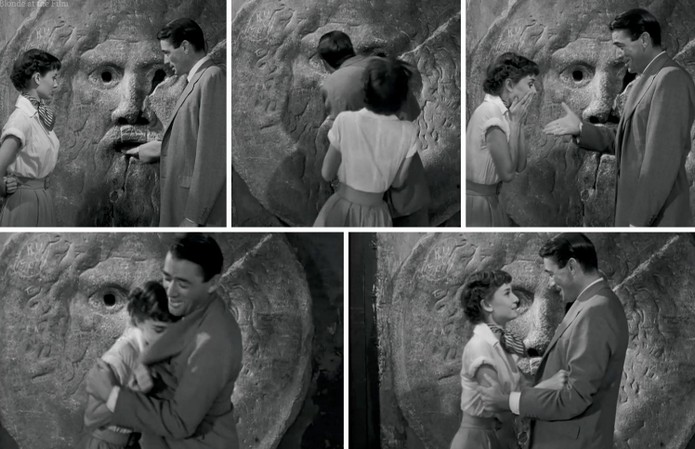 The medieval church that owns it, the church of Santa Maria in Cosmedin, has started to charge tourists €2 (£1.72) for access to the statue and 1 photo. 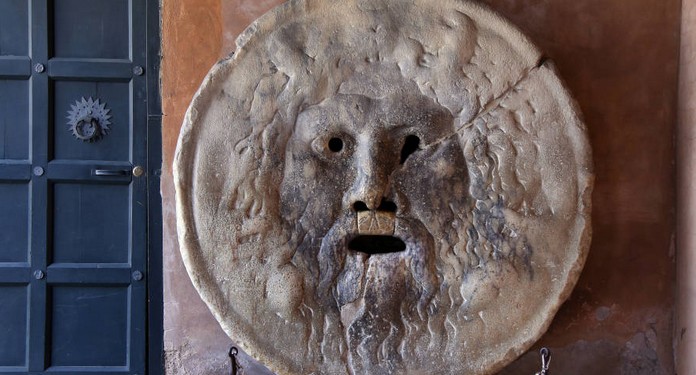 A policy that would have made Audrey Hepburn’s famous stop at the site with Gregory Peck rather less romantic in Roman Holiday. The funds are to be used to help renovate the 8th century church, which was last given a major revamp about nine centuries ago.