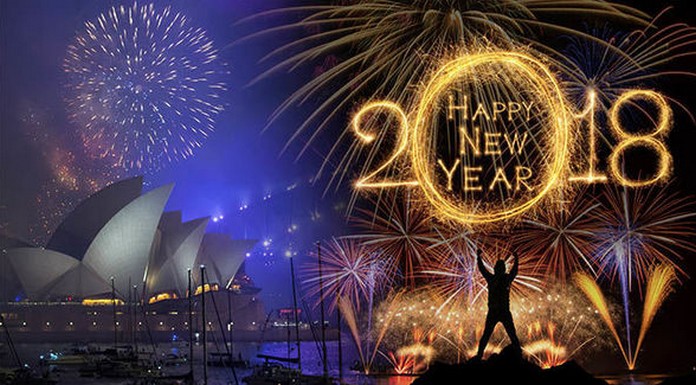 As Sydney, Auckland and Singapore are among the first to see in 2018, we highlight amazing Fireworks and Celebrations all around the World. 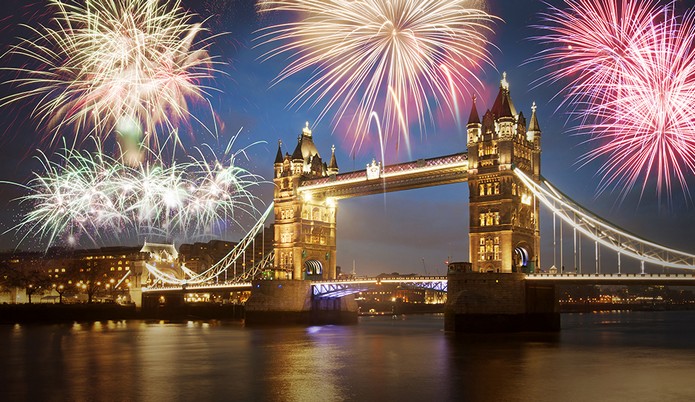 From Australia to Vatican, here’s the New Year’s celebrations around the world. Samoa was the first country to officially welcome the new year, followed shortly by New Zealand and Australia. 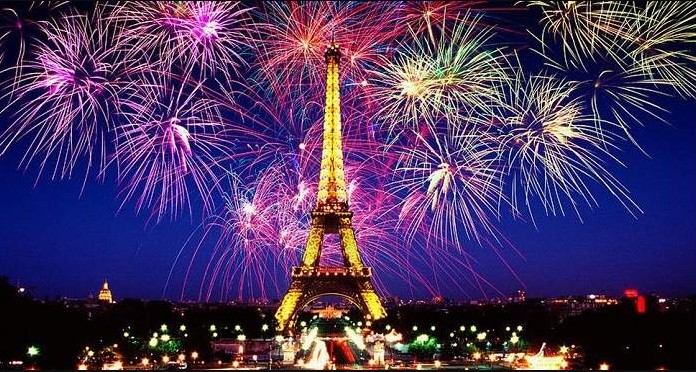 About 1.6 million people gathered in Sydney Harbour around 1pm GMT, to watch the breathtaking display of fireworks that ushered in the new year. Outlying parts of the US, such as Hawaii and Alaska will be among the last places on the planet to celebrate New Year’s Eve.

8 Things to Do in New York at Christmas