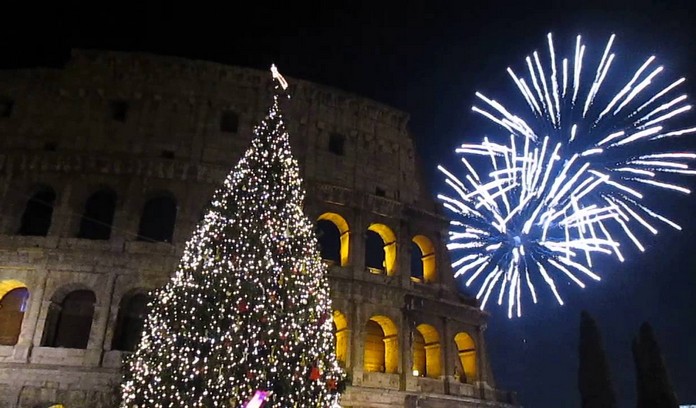 This is one of the happenings in Rome New Years Eve 2018. 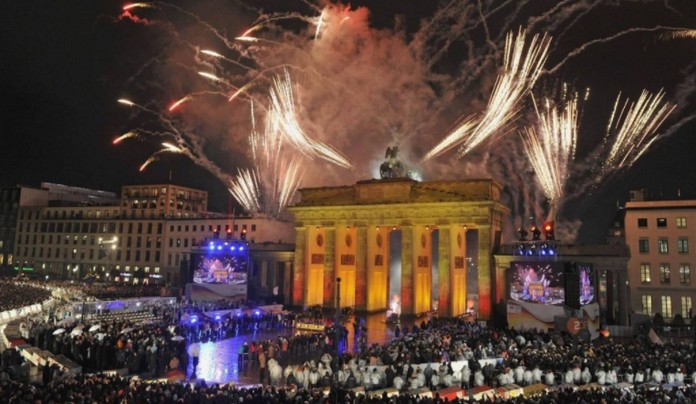 Rome, Italy’s capital, is a sprawling, cosmopolitan city with nearly 3,000 years of globally influential art, architecture and culture on display. 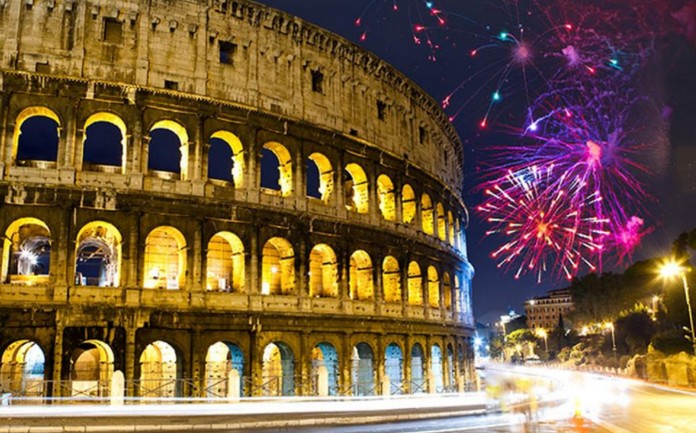 Ancient ruins such as Forum and Colosseum evoke the power of Roman Empire.Vatican City, headquarters of the Roman Catholic Church, ..has St. Peter’s Basilica and the Vatican Museums, which house masterpieces such as Michelangelo’s Sistine Chapel frescoes.