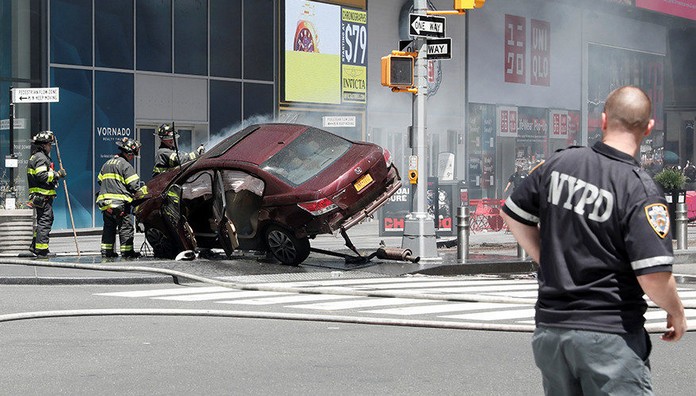 Police say a man drove into a group of people in New York City and then fled, leaving one person dead and several others injured, one critically! 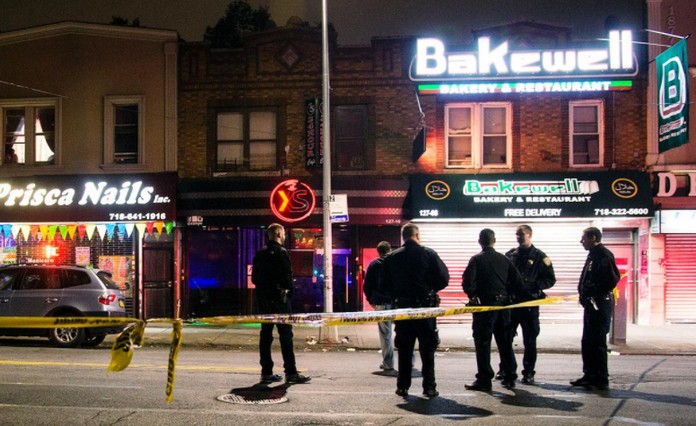 A New York Police Department detective says the driver targeted the victims in Queens, but terrorism is not suspected. It happened around 4:45 a.m. Sunday. 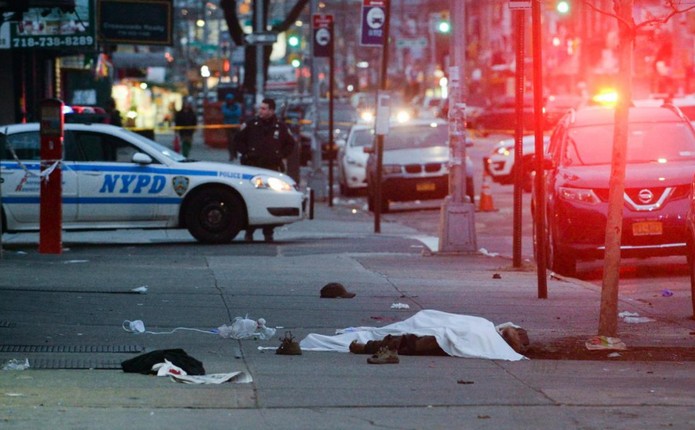 Authorities say the people were at a hookah bar, and two people got into a fight and stabbed each other. Police say the vehicle hit the crowd after the dispute. 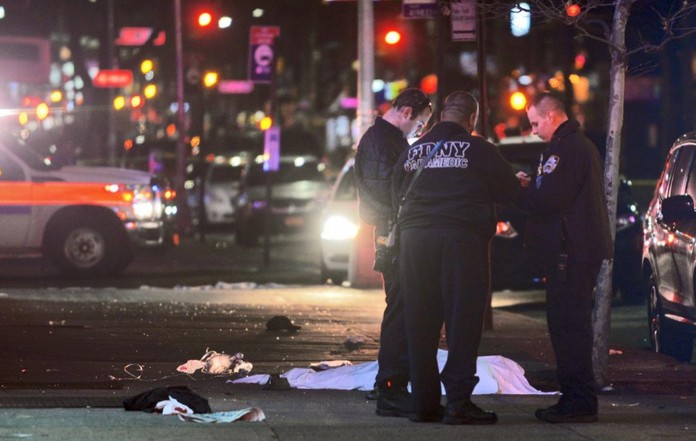