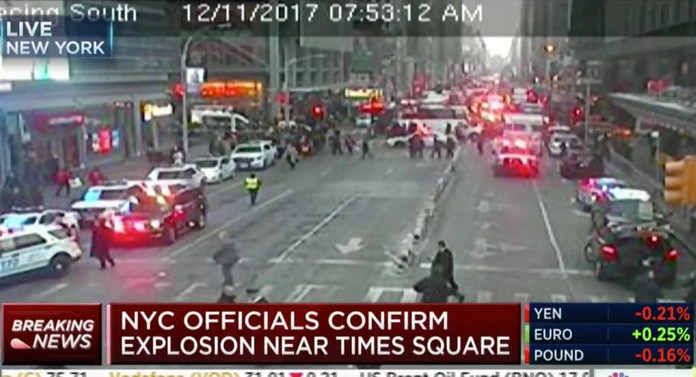 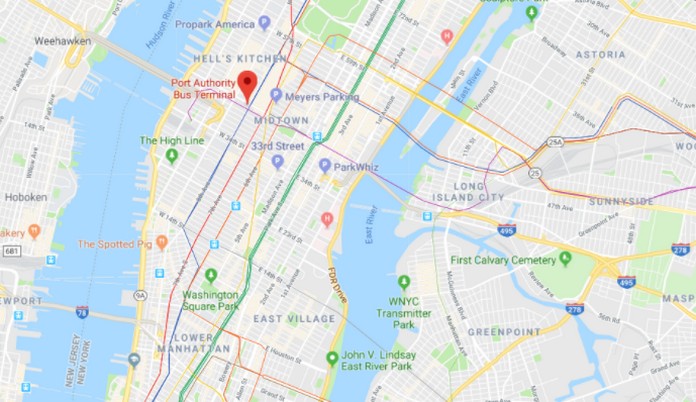 “The NYPD is responding to reports of an explosion of unknown origin at 42nd Street and 8th Ave, #Manhattan,” tweeted the department.

ABC News quotes police sources as saying that a possible pipe bomb was detonated in a passageway below ground at the terminal.

One person is in custody and there is at least one injury, according to networks. White House press secretary Sarah Huckabee Sanders said President Donald Trump has been briefed on the incident.

The Port Authority Bus Terminal is the largest in the USA, serving more than 65 million people a year. The Times Square-42nd Street subway station complex is located underneath the transport hub.