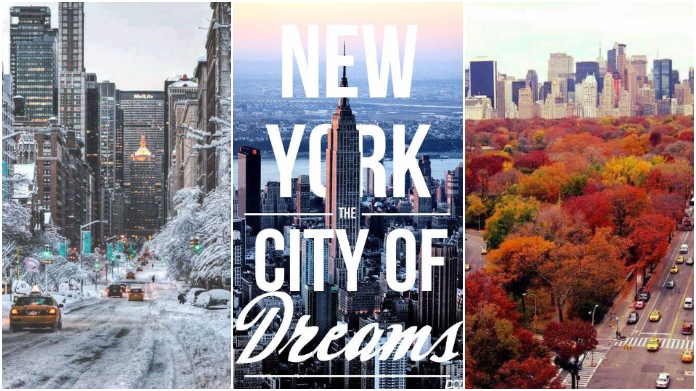 While Manhattan and Staten Island are islands, Brooklyn and Queens are geographically part of Long Island, and the Bronx is attached to the US mainland. 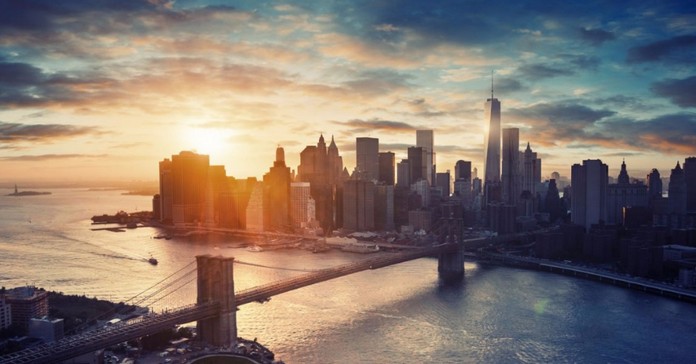 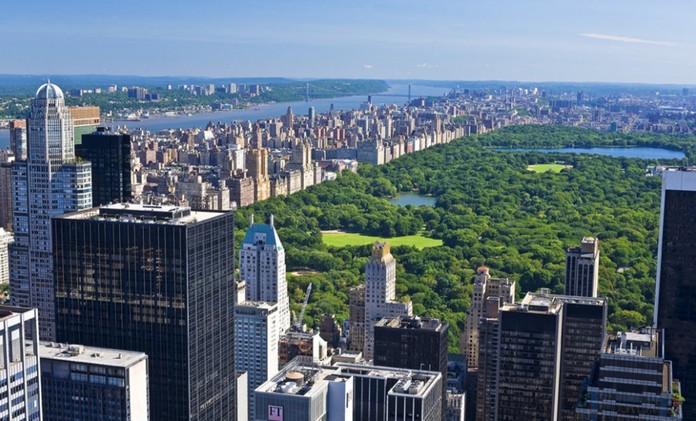 ocated at the southern tip of the state of New York, the city is the center of the New York metropolitan area, one of the most populous urban agglomerations in the world. 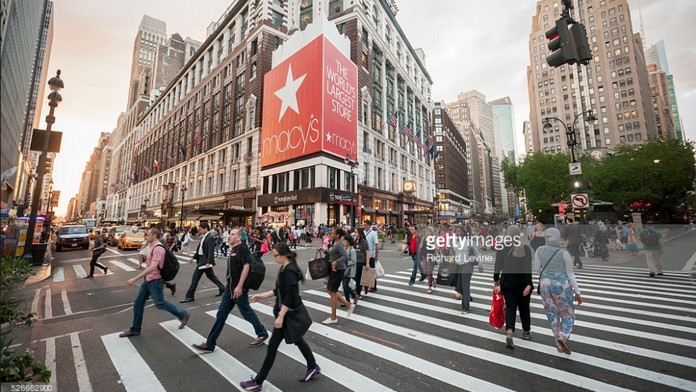 New York City consists of five boroughs, each of which is a separate county of New York State. The five boroughs – Brooklyn, Queens, Manhattan, The Bronx, and Staten Island.