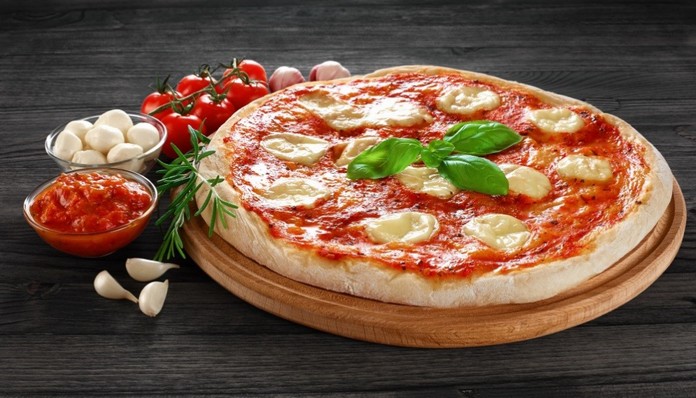 Invented in Naples (Napoli) in honor of the first queen of Italy, the famous Margherita Pizza is the triumph of Italian cuisine in the world!The legend of pizza Margherita is considered a false history, as a pizza made with the same toppings was already present in Naples between 1796 and 1810, although it probably was not called “Margherita”. 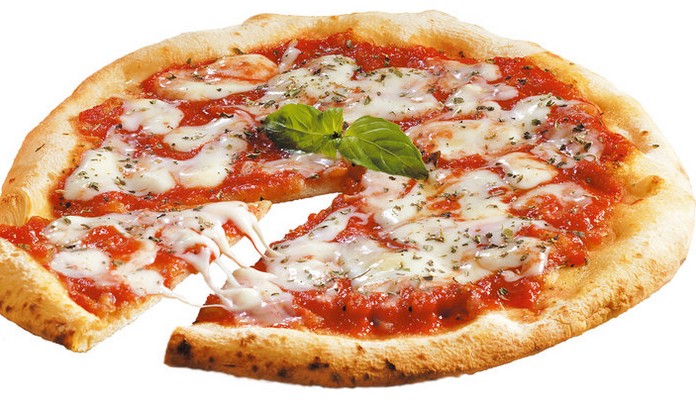 Although the creation of Pizza Margherita is relatively recent, the pizza has very ancient origins. Even the ancient Egyptians were making a flat bread baked in the oven that can be considered a sort of ancestor of pizza.

How to Get an Italian Vacation Home for FREE

How To Become An Italian Citizen