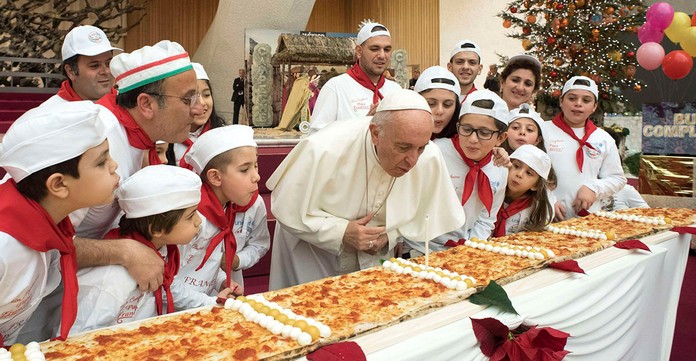 Now, if I were turning 81 and had as much power as the Pope, I would ask for the biggest, tastiest, buttercream cake — but Pope Francis didn’t. 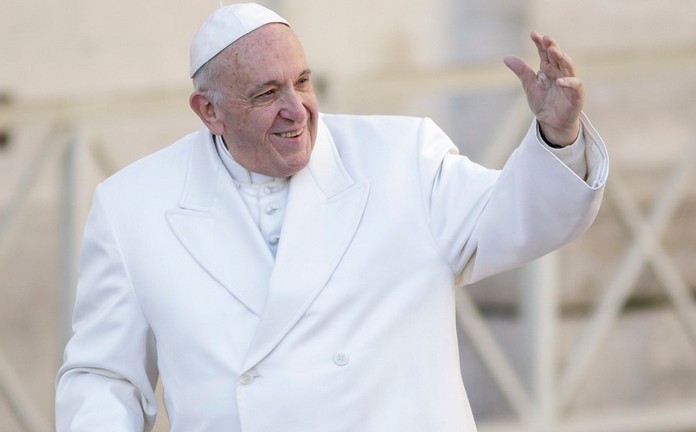 Instead, he was presented with a giant pizza pie. NBC reports that the massive pizza pie was 13 feet long, and the Pope shared it with a group of children served by a Vatican pediatric clinic. 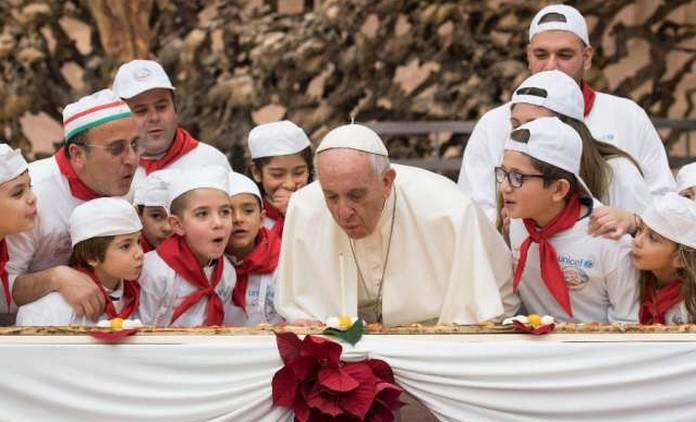 After blowing out the candle on his pizza and sharing the tasty pie, the Pope made his weekly Sunday appearance above St. Peter’s Square.
Wouldn’t it be so cool to say you spent the Pope’s birthday with him? This week’s visitors will have an awesome story to go home with this year. Hopefully Pope Francis had a nice, relaxing birthday all around — and maybe he has some leftover pizza to get him through the rest of his birthday week!

How to Make Classic Italian Lasagna

The Heartbreaking Moment when Dog is Rescued 9 Days after Italy...