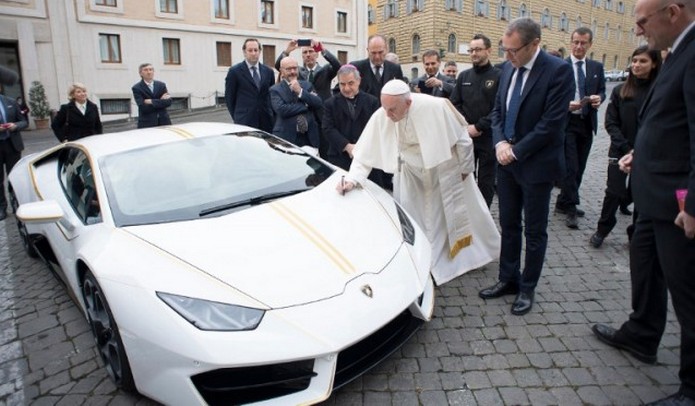 Pope Francis may have been given a Lamborghini, but he won’t be driving it. 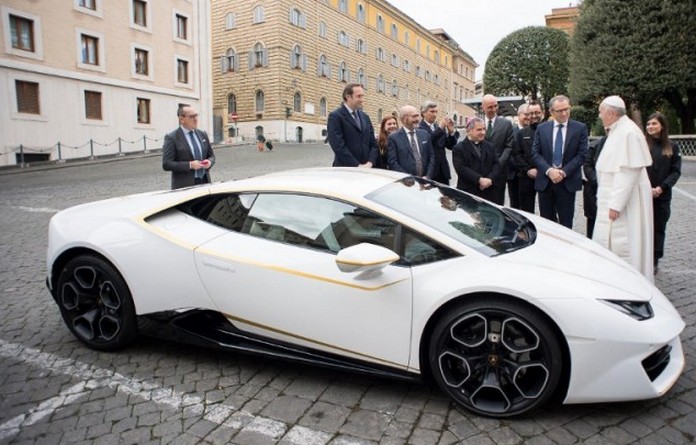 The pontiff plans to auction his new Lamborghini Huracan – painted especially for him in papal gold and white – to raise money for charity. 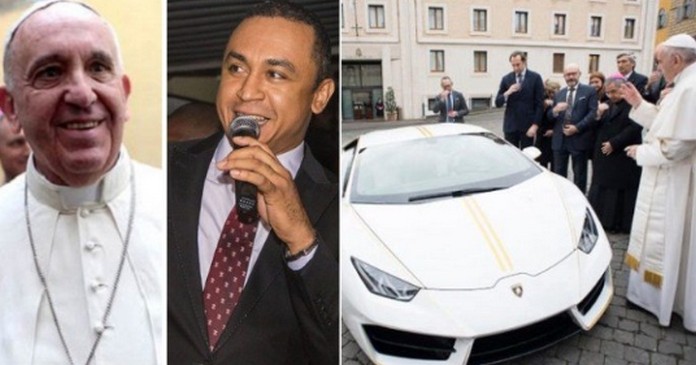 Francis received the Italian supercar on Wednesday morning in a ceremony in Vatican. 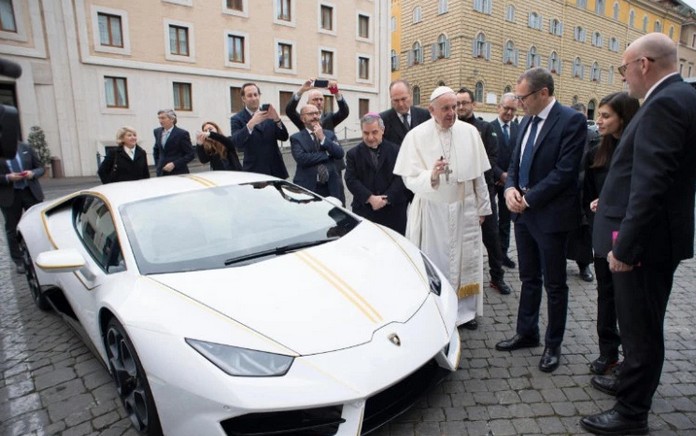 He blessed it, signed its hood, and promptly handed it over to Sotheby’s, which will auction off the Huracan on his behalf. The special-edition sports car, which boasts a 610 metric horsepower, is expected to sell for significantly more than its Italian retail price of around €200,000.

The money will go towards helping displaced Christians in Iraq, victims of trafficking and prostitution, and Italian charities working children in countries in Africa.

The Medieval Town of Assisi in Italy (HD-video)