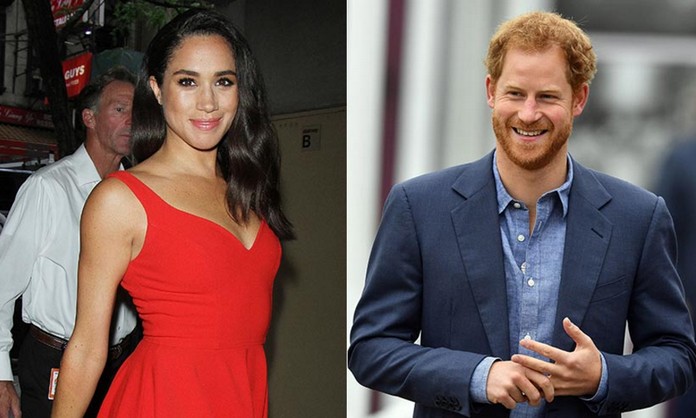 Prince Harry has said he knew the Meghan Markle was the One, from the moment they met, as the couple made their first public appearance. 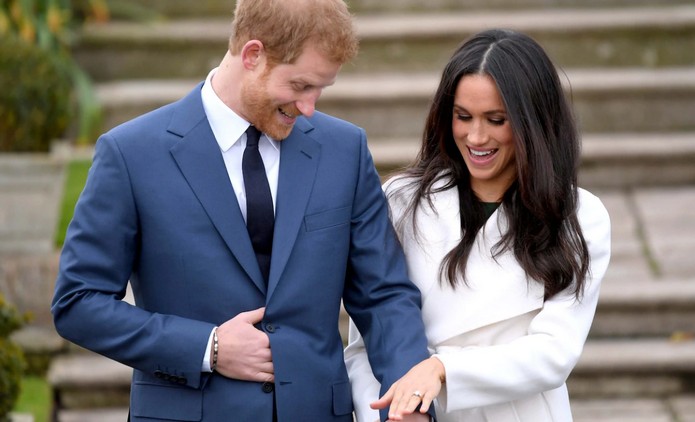 The Prince, 33, declared that he is “thrilled” as he and the 36-year-old American actress posed for an open-air photocall in the Sunken Garden at Kensington Palace. 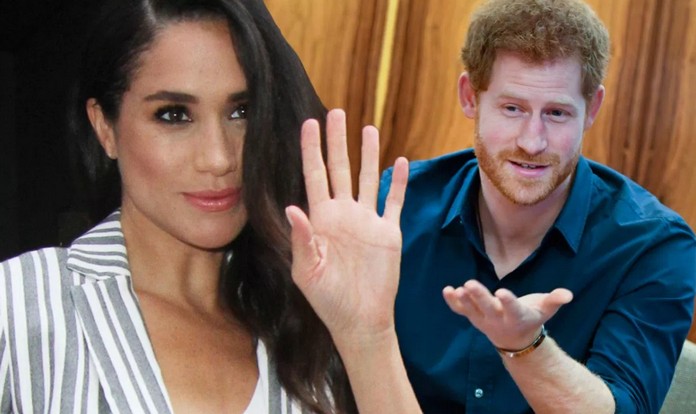 Their engagement was announced by the Prince of Wales with a statement saying the couple, who have been dating for 16 months, will marry in the spring next year. 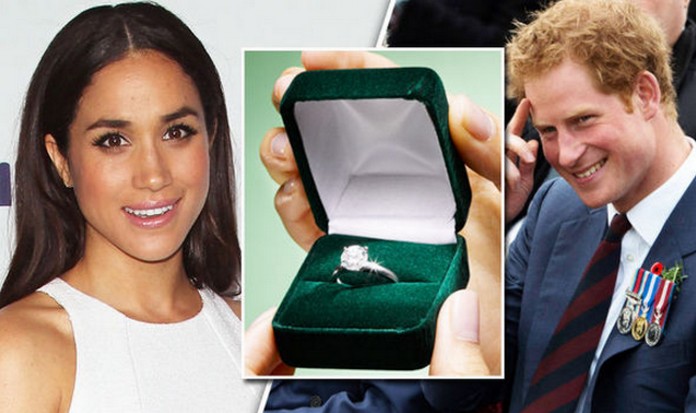 Harry revealed that he knew Ms Markle was “the one” from the first moment they met. “When did I know she was the one? Very first time we met,” the prince said.