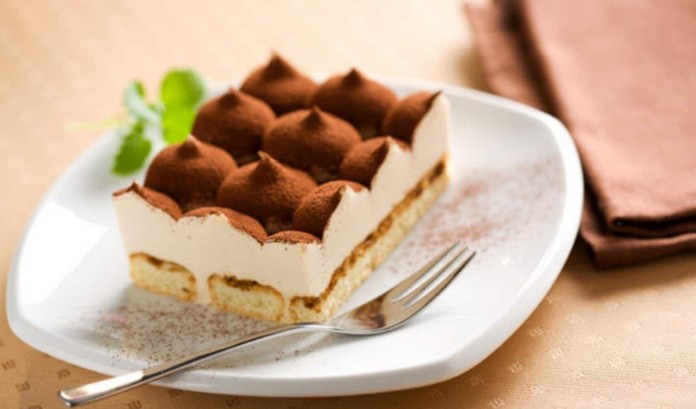 When in Rome, eat as the Romans wish they could.

The Gambero Rosso—basically Italy’s equivalent of the Michelin Guide—just released its 2017 listings and awarded 18 pastry shops the prestigious “Tre Torte.” 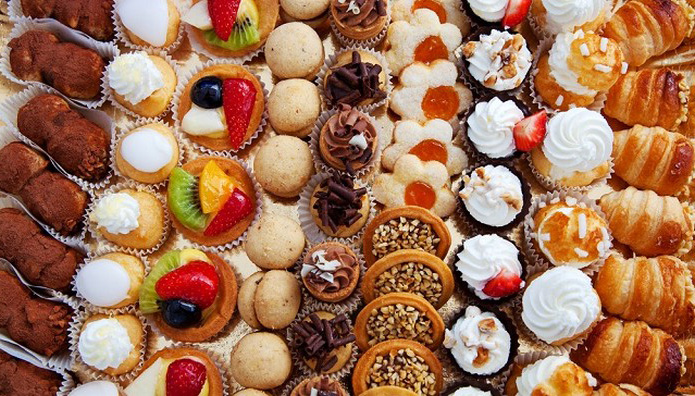 The Tre Torte is the Italian pastry equivalent of Michelin’s three stars. It is only awarded to shops that earned more than 90 points on the Gambero Rosso scale. Four new pasticcerias were awarded the honor this year, while one slipped in rankings. 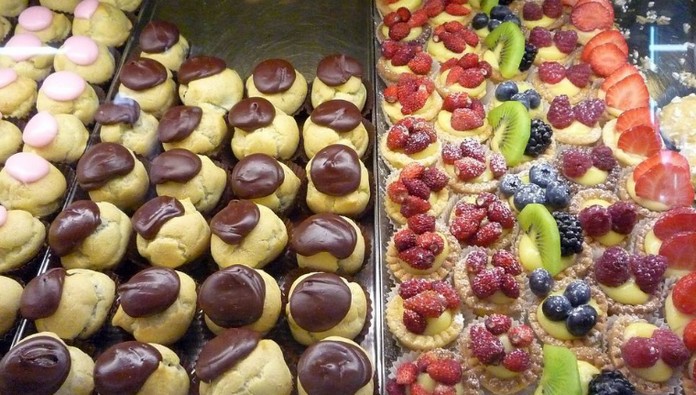 This year’s highest-ranking pasticceria is the Pasticceria Veneto, in Brescia. The shop has been helmed by renowned pastry chef Iginio Massari since 1971.
He has won more than 300 pastry competitions, is one of the judges on Italy’s MasterChef and is famous worldwide for his sponge cakes and panettone. The remaining 17 pasticcerias are spread fairly evenly throughout the country—from Brunico near the Austrian border all the way down to Sicily. They can all be seen at a glance on this map of the best-rated pastry shops from The Local Italy.

Take a Dream Trip to Italy for Only $303