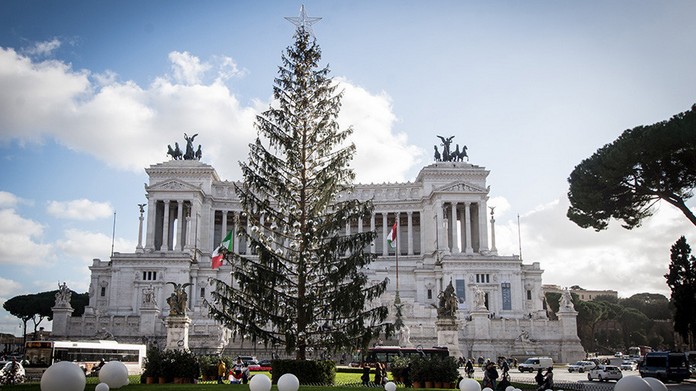 The Christmas tree erected in Piazza Venezia in Rome at a cost of nearly €50,000 is deceased, no more, bereft of life, a full week before Christmas. 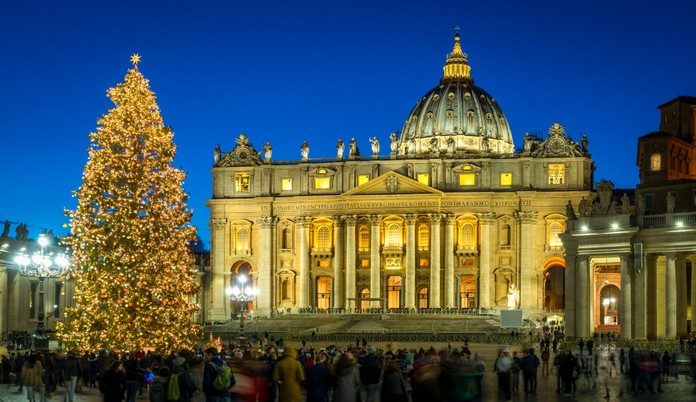 In fact the spruce – better known by its nickname “Spelacchio”, which roughly translate as threadbare, shabby or balding – was dead from the start, the spokesperson said: it left its roots in the Dolomites, literally, and was brought to Rome a mere trunk. 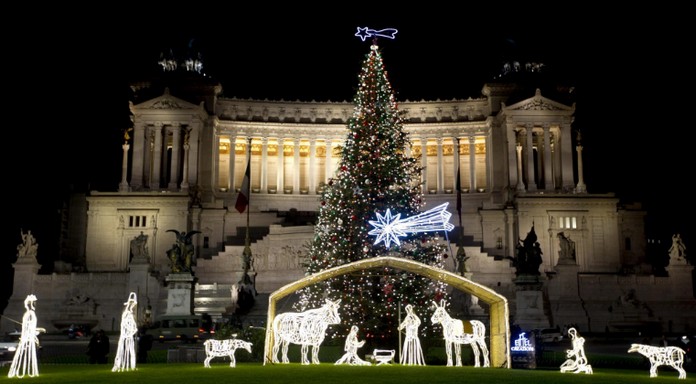 That doesn’t necessarily explain its sickly appearance, the part of Italy that supplied the tree insisted. “Despite being dead, trees can remain luxuriant for 1-2 months” 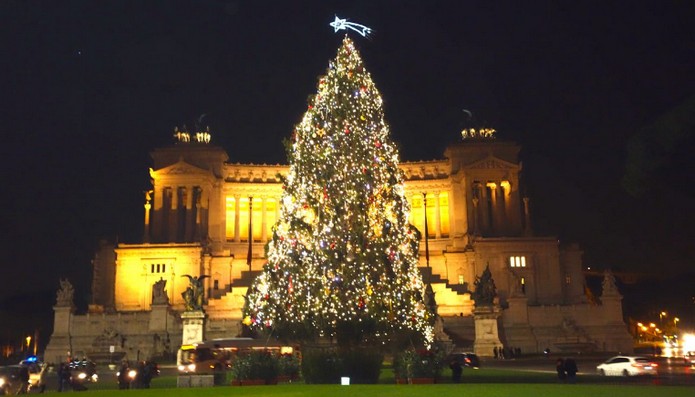 Mayor of Rome Virginia Raggi, who authorized the payment of some €48,000 for the tree, has reportedly launched an inquiry into its untimely demise.