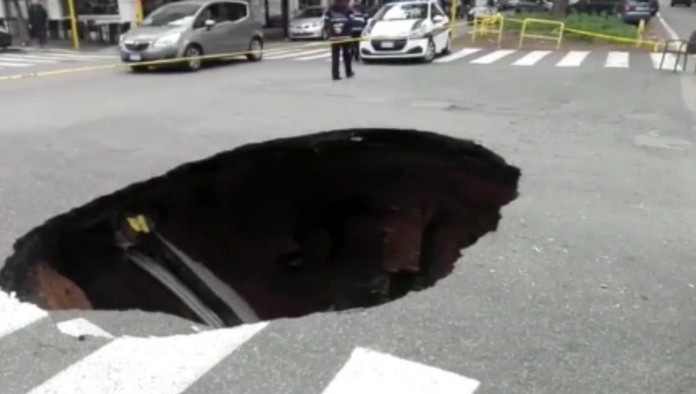 The huge crater, five metres deep and three metres in diameter, appeared on Wednesday morning in the Montagnola district in Rome City in Italy! 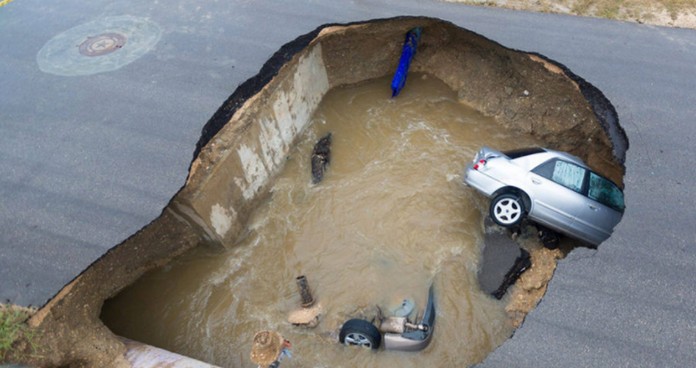 Enzo Foschi was one of the first politicians to post a picture on social media, saying: “Luckily at that moment no one was crossing the street and no one got hurt. 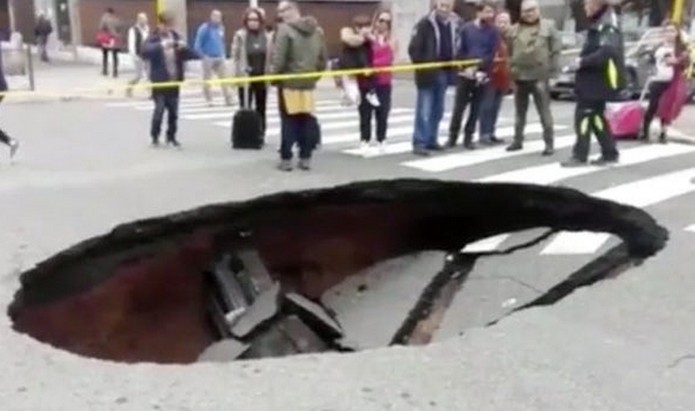 The causes of the crater have not been identified, but according to the first findings, the continuous drainage of the waters thinned the roadside. 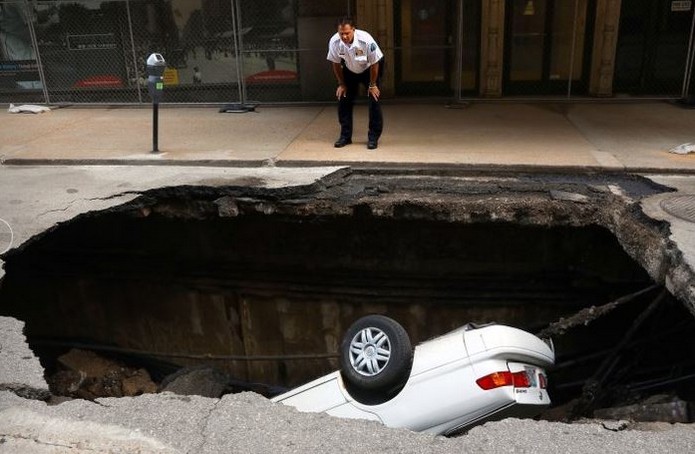 Experts will today check the pipes to see if the problem is related to some damaged drainage channel. Carved up by two major fault lines, Italy has gained a reputation as one of the most earthquake prone countries in Europe.

This Is How Countries Got Their Names

How to Say “Happy New Year” in Italian