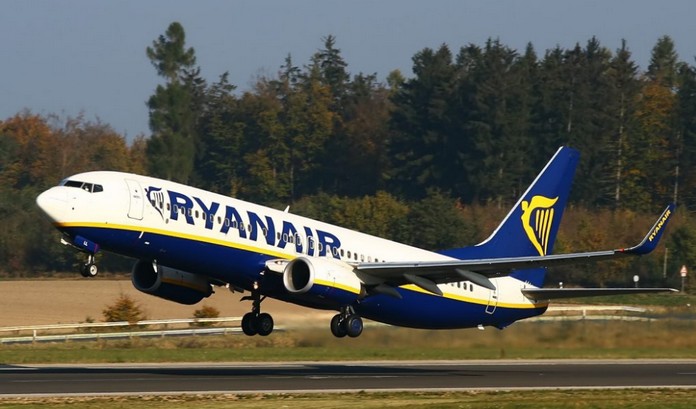 Ryanair is cancelling up to 50 flights to 7 from Italy each day until the end of October, with at least 13 Italian airports hit by the cancellations. 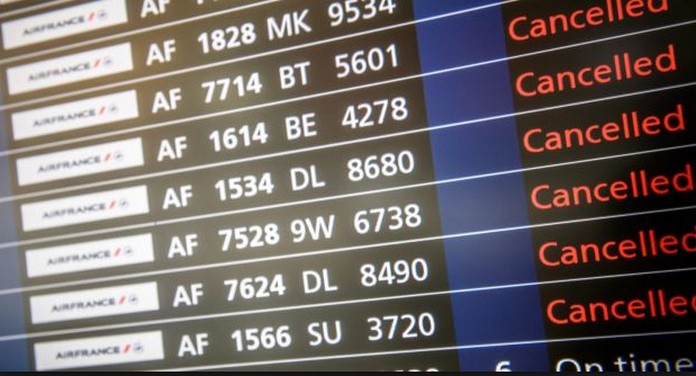 A total of 702 flights to and from Italy have been grounded so far, according to the list of cancelled flights. 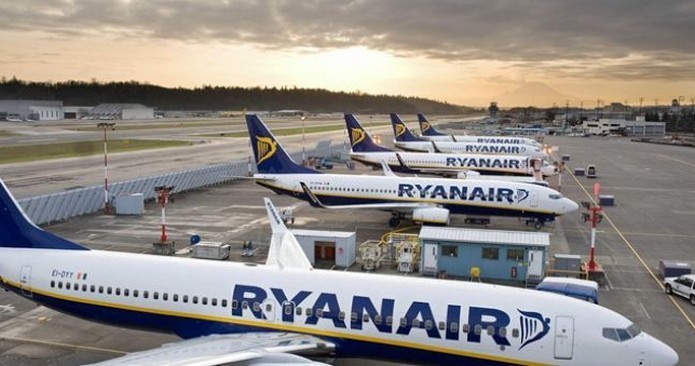 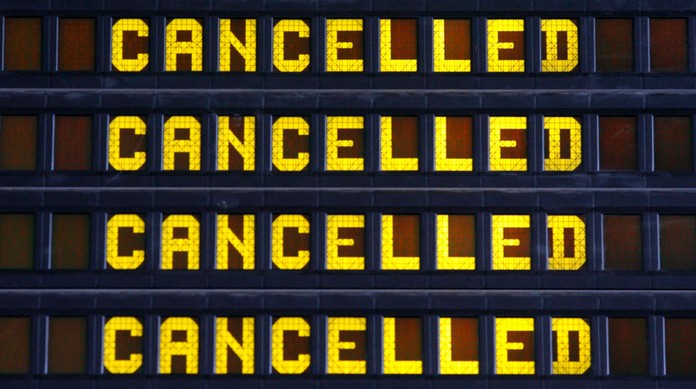 Multiple airports across the country will be affected, including both of Rome’s airports as well as Ryanair hubs in Milan, Naples, Venice, Bari, Bologna, Brindisi, Palermo, Catania, Lamezia, Pisa, and Trapani. In total, 2,000 flights across Europe and around 400,000 passengers will be affected. Ryanair says the cancellations are necessary in order for the airline to reach its target of 90 percent punctuality. Ryanair came under pressure to publish a full list of the flights following anger among customers. Source: www.thelocal.it

The best Video of Italy you’ve ever Seen

Top 5 Most Beautiful Beaches In Sardinia