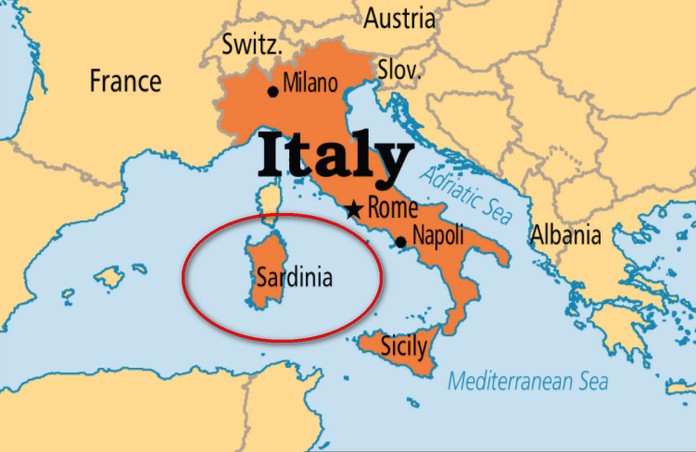 Sardinia is the second largest island in the Mediterranean Sea (after Sicily and Cyprus) and an autonomous region of Italy. It is located in the Western Mediterranean, south of Corsica. 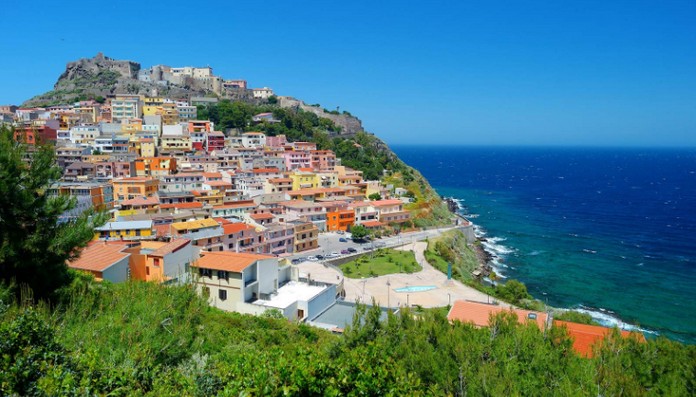 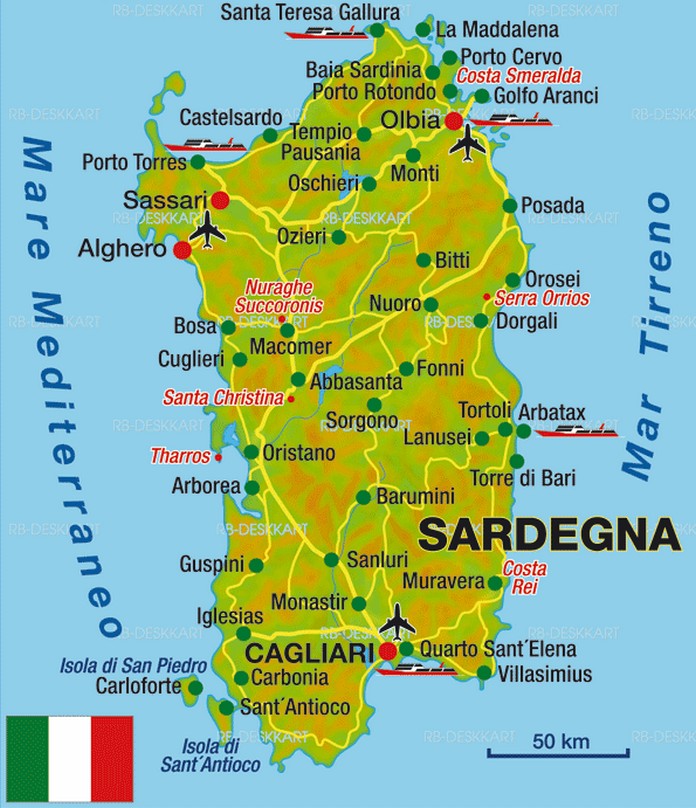 The coasts of Sardinia (1,849 kilometres (1,149 miles) long) are generally high and rocky, with long, relatively straight stretches of coastline.

10 Things you didn’t Know About Venice