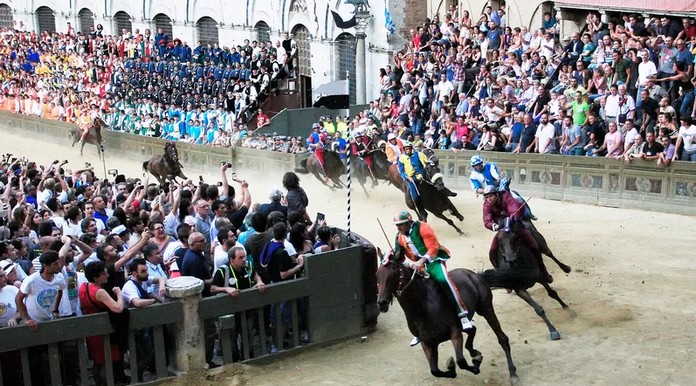 Every year, the picturesque Tuscan town of Siena in Italy turns into an explosive scene as it hosts two major horse races, known as the Palio. 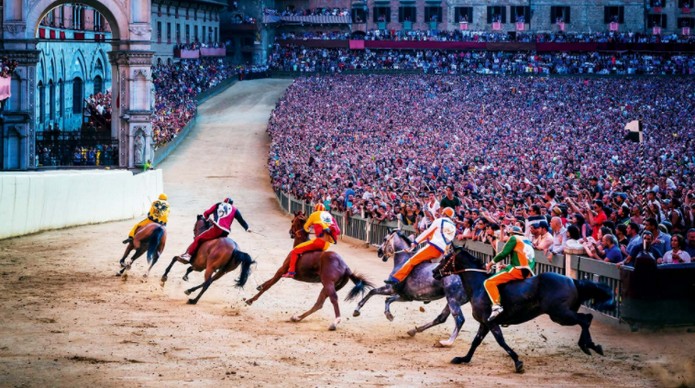 It’s a tradition that dates to the 6th century—and though the races take place July 2 and August 16 every year, this is no standard-issue sporting competition. 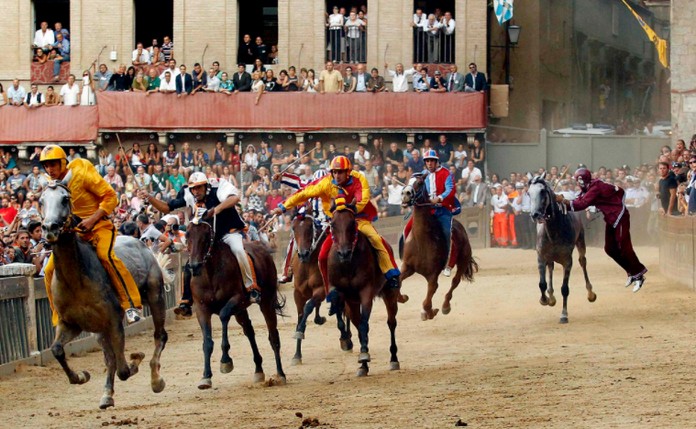 Siena’s 17 districts, known as “contrade,” are all pitting themselves against each other to claim dominance, and historical bragging rights, in this annual competition.

The rivalries—and camaraderie—go deep. In Siena, you’re born into a contrada, which is the community that shapes your life. With centuries of the competition underway, it’s hard to convey just how deeply the residents care about the Palio and its outcome (it’s as if your beloved sports team competed only twice a year).

Weather gone Mad – It snowed even in the Sahara Desert,...

Top 10 Most Amazing Places in the World