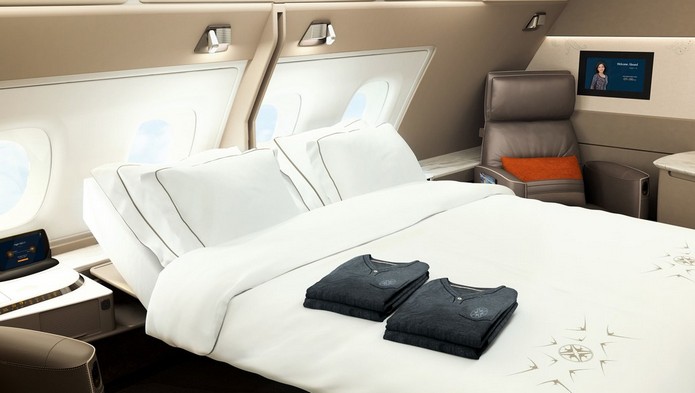 One of the world’s best Airlines has launched an ambitious new first-class suite that’s bound to be the envy of anyone who’s ever flown coach. 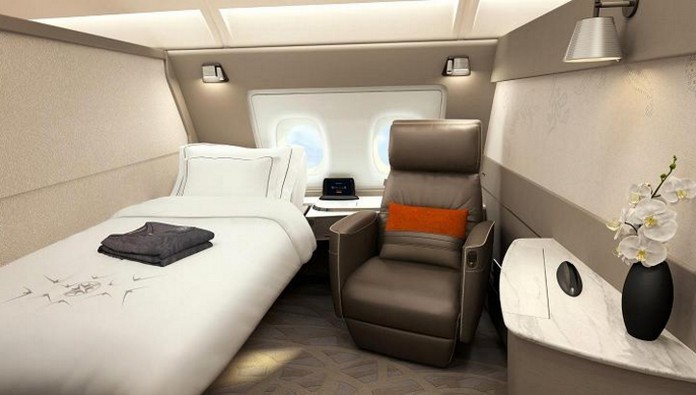 Today, Signapore airline officially unveiled its new First Class Suites (Airbus A380) …and they are as stunning as expected. The new A380 configuration will have just six ultra-luxe suites on the top deck. 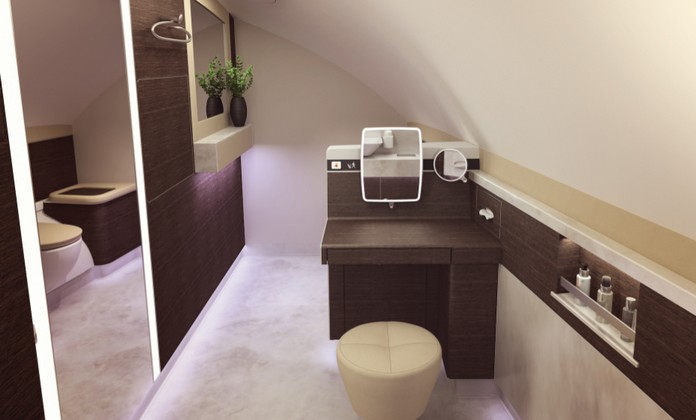 Each will have its own Poltrona Frau leather armchair that is 21 inches wide and reclines up to 135 degrees. 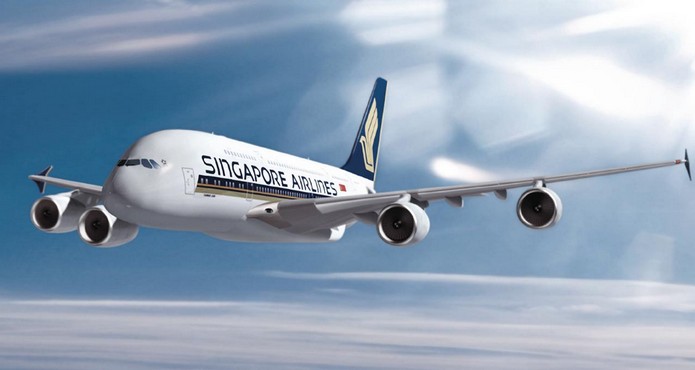 Except for takeoff and landing, it will be able to swivel and adjust into various seated and lounging positions. The Suites will have entirely separate, stowable beds up at 27 inches wide by 76 inches long and will be dressed with a cotton Lalique duvet and two pillows.

Wikipedia may Shut down the Italian-Language Site in response to speech...