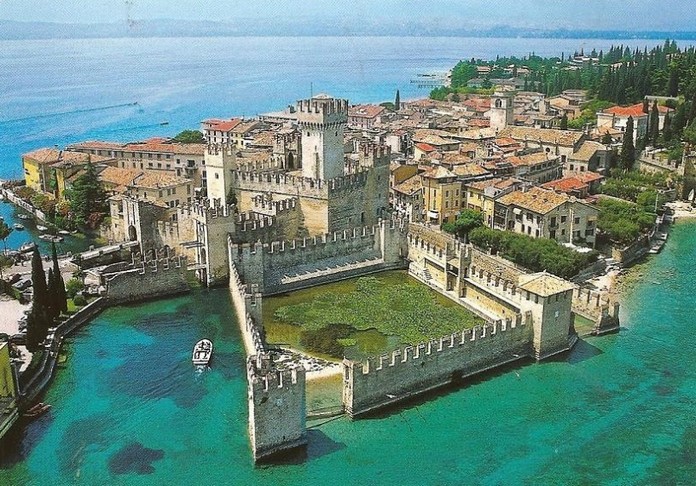 Sirmione is an Italian commune, with a stunningly picturesque historical center, located on the Sirmio peninsula on the lower part of Lake Garda. 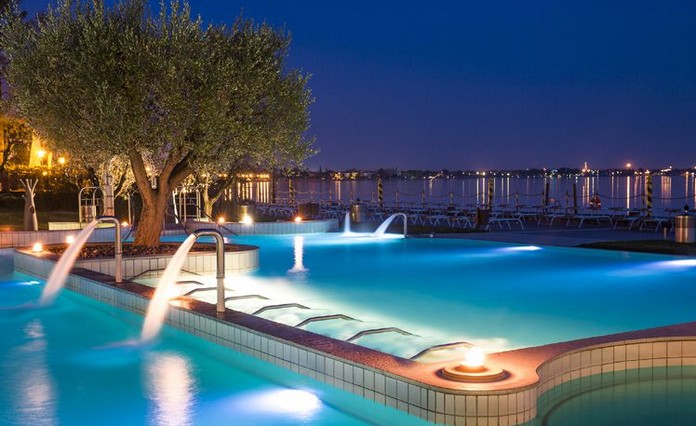 Sirmione is one of the most popular “sights” on Lake Garda, with thousands of visitors flooding in each day to view the picturesque peninsula. It may not be the best known place to stay for a lake holiday in Italy, but images of the castle and Roman ruins feature in every information booklet about Lake Garda. 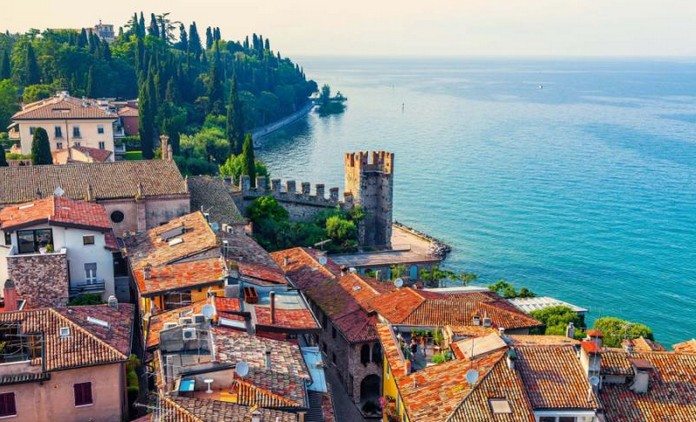 The first traces of human presence in the area of Sirmione dates from the 6th-5th millennia BC. Settlements on palafitte existed in the 3rd and 2nd millennia BC. 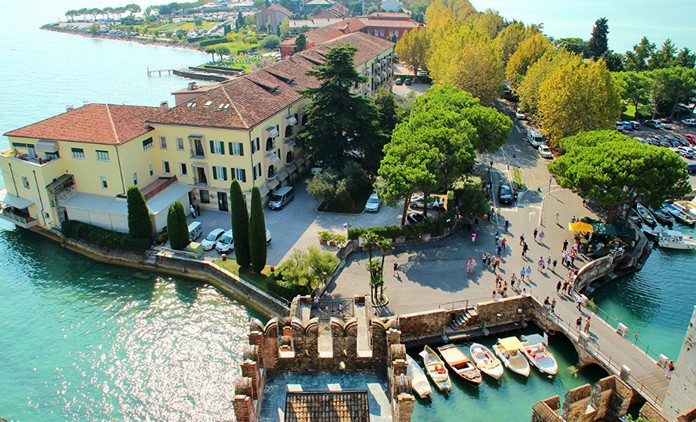 Starting from the 1st century BC, the area of the Garda, including what is now Sirmione, became a favorite resort for rich families coming from Verona, then the main Roman city in north-eastern Italy. Sirmione was a possession of the Republic of Venice from 1405 until 1797, when it was acquired by the Habsburg Empire. It became part of the Kingdom of Italy in 1860.

23 Amazing Places to Visit on Your Italian Road Trip

Limone sul Garda: The Italian Village Where Residents Live to Over...