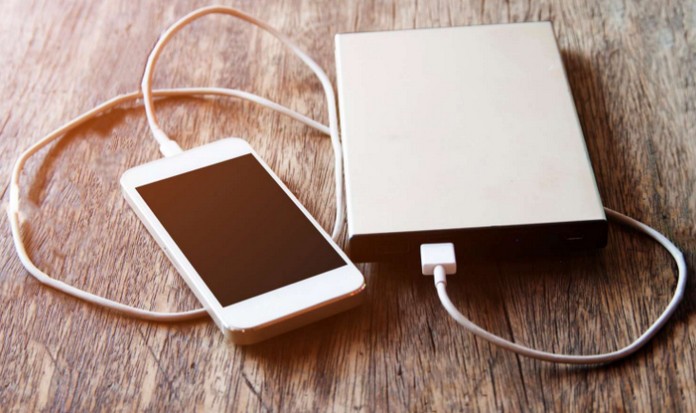 We may be on the verge of a new era, in which our smartphones (and the future sci-fi wearables) only need to be recharged every few months! 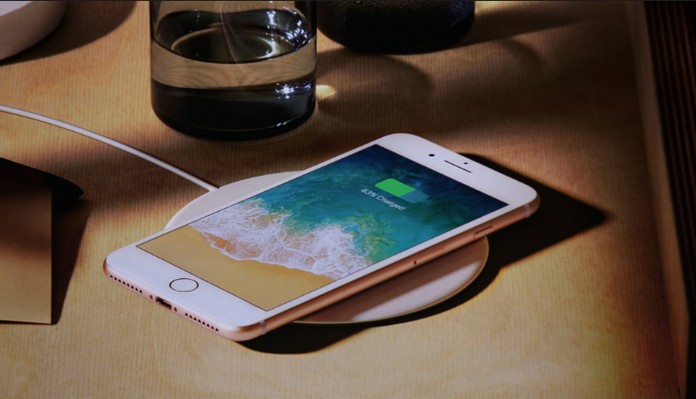 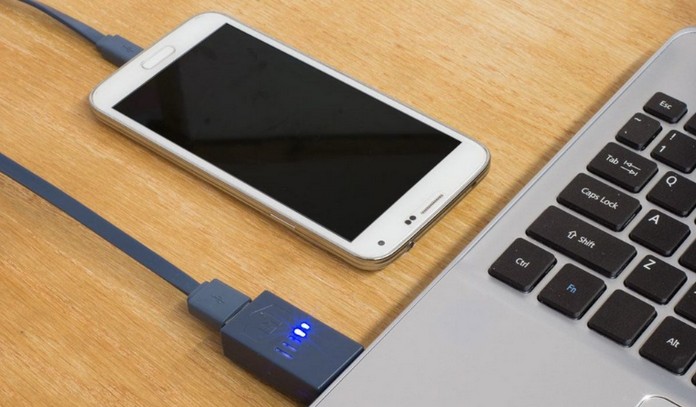 It is formed of thin layers of atoms which make up a magnetically polar film. This can be flipped from positive to negative with only a tiny pulse of energy. 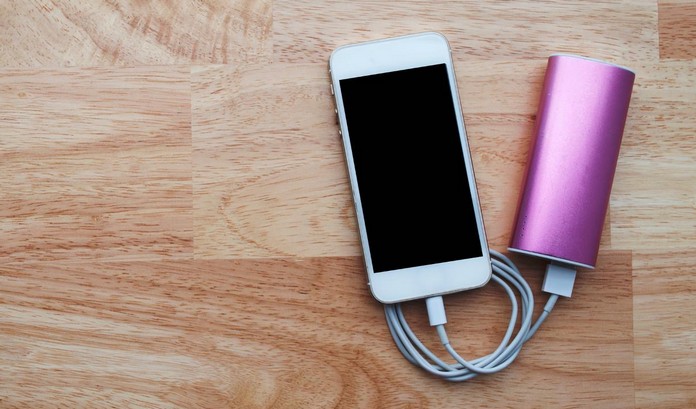 This principle could be used to transmit binary code, the streams of 1s and 0s. This means they could send and receive data using just a fraction of the electricity. By 2030, electronics could consume 50% of global energy. Devising energy-efficient processors could have a significant impact on our global energy footprint.