A 4.6 magnitude earthquake has hit southwest of the Greek Island of Rhodes, according to a preliminary reading by the Greek Geological Survey.

There has been no immediate reports of injuries or damage. 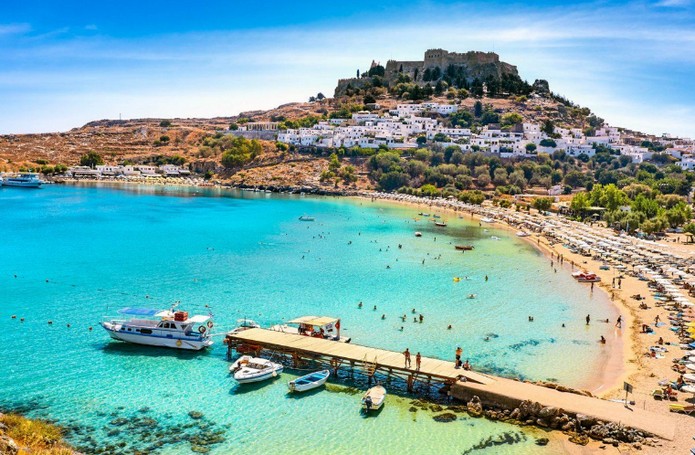 The tremor struck at 20:12 pm local time on January 22nd, with the epicenter located 40 km north-eastt from the Greek Island of Rhodes. There are no reported casualties but the quake was strong enough to worry locals in Amorgos and the neighboring Greek islands.