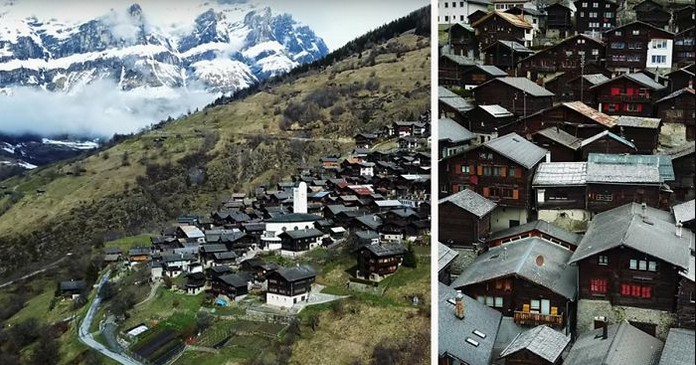 Residents of Albinen, a small Swiss village near Leukerbad in the canton of Valais,

will vote on a new policy which would offer money to outsiders who are willing to come and live in the village for at least a decade. 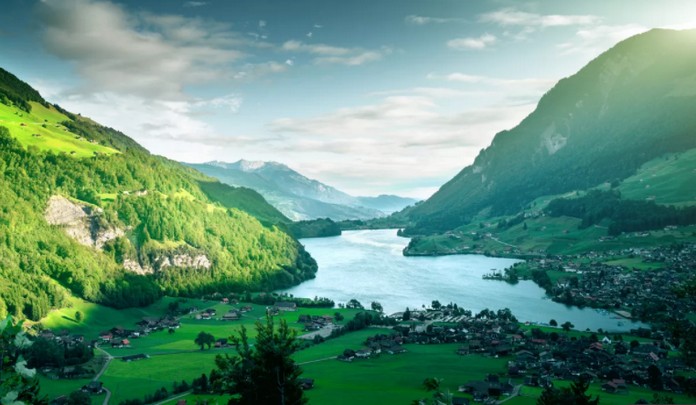 The tiny village of 240 inhabitants is one of many in Switzerland that have experienced a worrying exodus of permanent residents in recent years. Though there are many holiday homes in the picturesque village, permanent residents, especially young families, are choosing to move away. 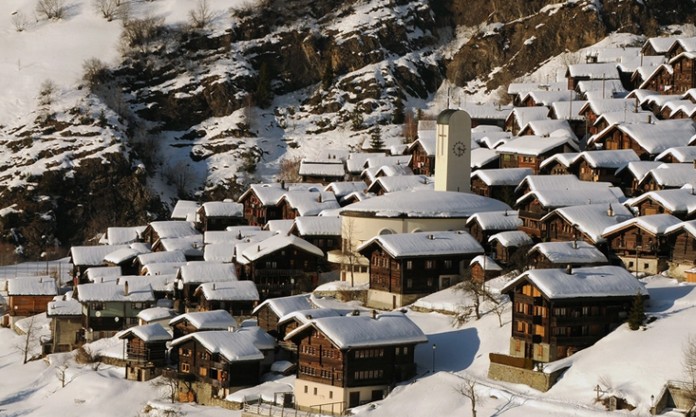 Three families have left the village in the past few years alone, including eight children, meaning the village school was forced to close. 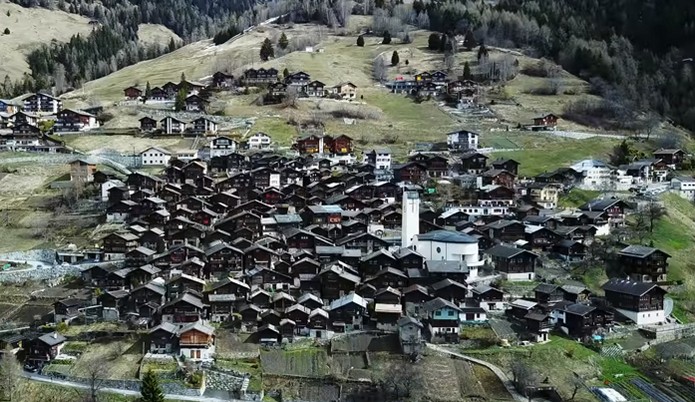 As a result, local residents have demanded that the council do something to help reverse the decline and ensure the village’s future. And this is their plan – families or individuals from elsewhere who decide to buy or build a house in Albinen would be eligible, under certain conditions, for a grant of 25,000 francs per adult and 10,000 francs per child, according to information published in the commune’s newsletter.

That would mean 70,000 francs for a family of four – a real bonus towards the cost of a mortgage deposit which must usually be at least 20 percent of the property’s value.

Hero Pilot praised for saving 127 passengers after Plane windscreen was...