Stallone used to be so poor that he sold his beloved dog ‘Butkus’ for $25.

Although years later he bought the dog back for $15 000. Hollywood has produced many rags to riches stories, but this one is definitely one of the most fascinating and cute. 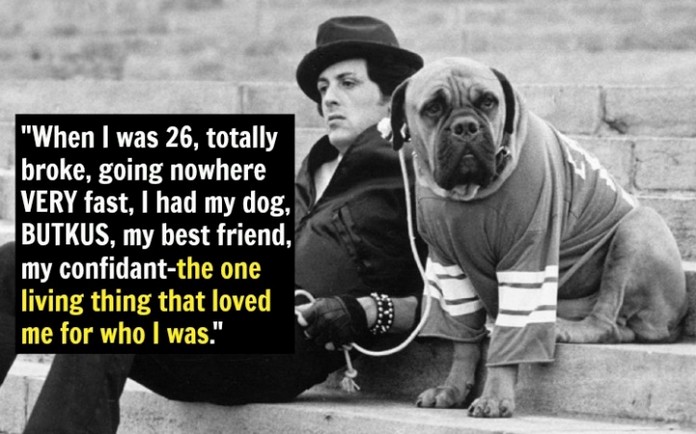 The famous star, used to be a struggling actor in every definition. He was so broke that he stole his wife’s jewellery and sold it and he even ended up homeless. His lowest point came when he tried to sell his dog Butkus at the liquor store to any stranger. He didn’t have money to feed the dog anymore. 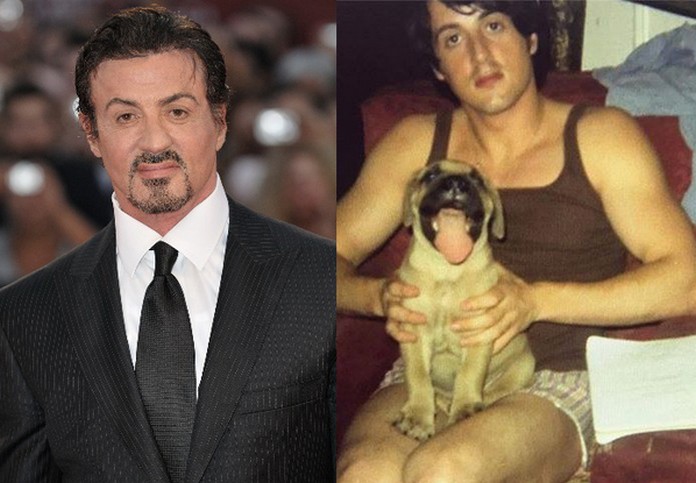 Two weeks later, he saw a boxing match and it gave him the inspiration to write the script for the now famous movie, Rocky. 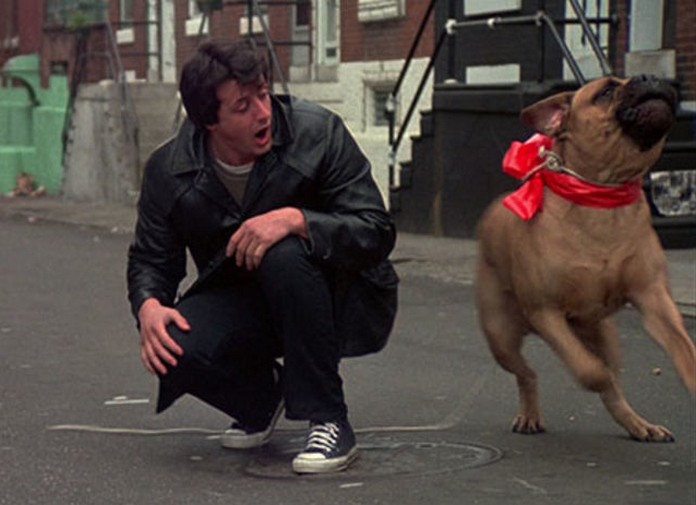 Kate Upton had a Secret Wedding in Italy and the Photos...

Top 10 Magical Places on Earth worth Visiting them at Least...