At least 27 people have been killed in a church shooting in Sutherland Springs, Texas, according to Wilson County Sheriff Joe Tackitt! 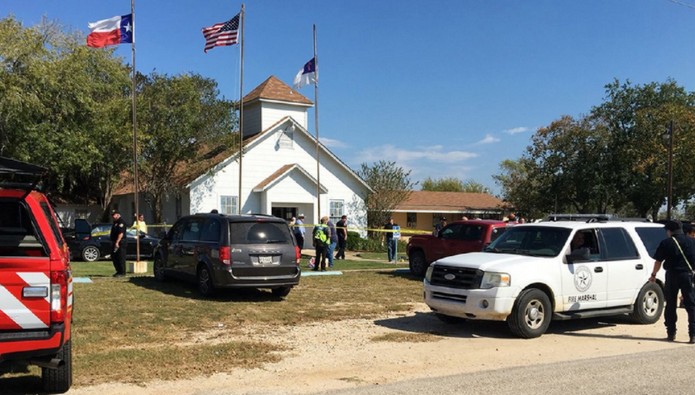 Many more have been injured, authorities said Sunday. The shooter was killed after a brief chase north into neighboring Guadalupe County, according to Guadalupe County Sheriff’s Office spokesman Robert Murphy. 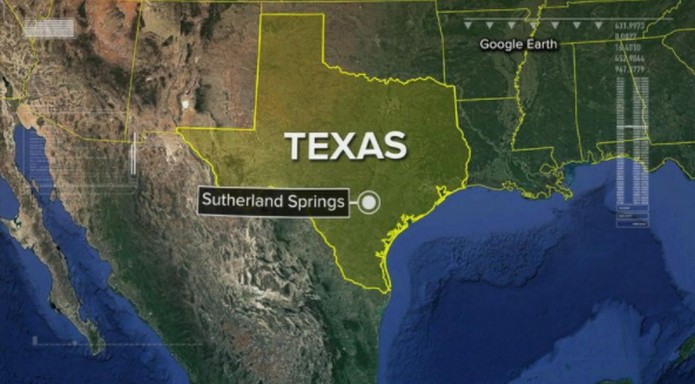 It is unclear if the shooter was killed by police or took his own life, Murphy said.
The FBI is responding to the scene of the shooting, according to Michelle Lee, spokeswoman for the FBI’s San Antonio field office. Local police also have responded to the scene, which occurred at the First Baptist Church, a witness told CNN.

The 10 Best Cities To Visit By Train In Italy