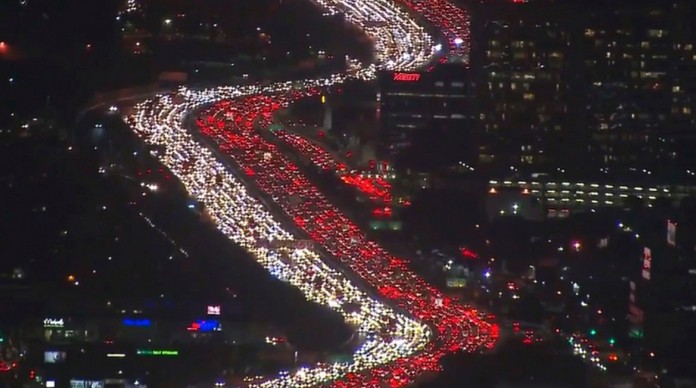 Aerial footage has gone viral of a massive traffic jam, captured during the great Thanksgiving getaway in Los Angeles in southern California! 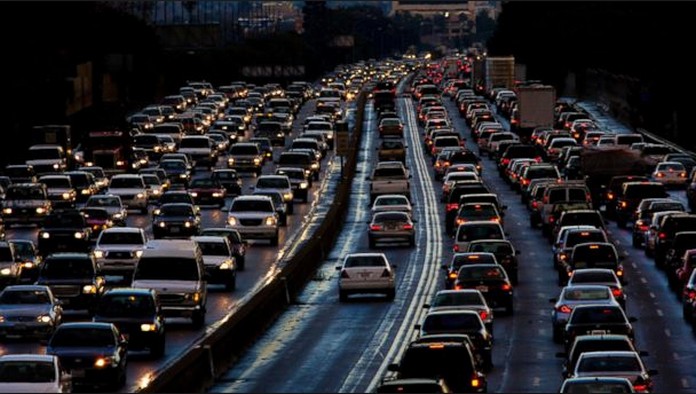 A news helicopter filmed the miles-long gridlock on the 405 motorway in the Los Angeles area on Tuesday. “It’s called the 405 for a reason: It takes you ‘4 o’ 5′ hours to get anywhere,” one Facebook user quipped.Almost 49 million people are expected to travel at least 50 miles for Thursday’s turkey feast holiday. 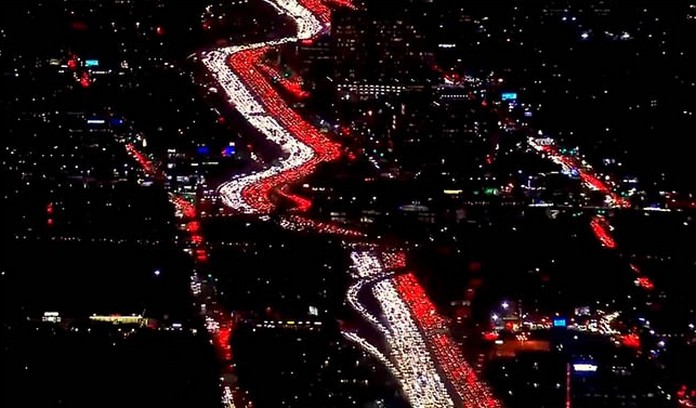 That’s a million more than last year, and the most since 2007, according to the American Automobile Association.

The first Snow has fallen in Italy