Pompeii was a large Roman town in the Italian region of Campania which was completely buried in volcanic ash following the eruption of Mt. Vesuvius in 79 CE. Pompeii town was excavated in the 19th and 20th century CE and due to its excellent state of preservation it has given an invaluable insight into the ancient Roman world! 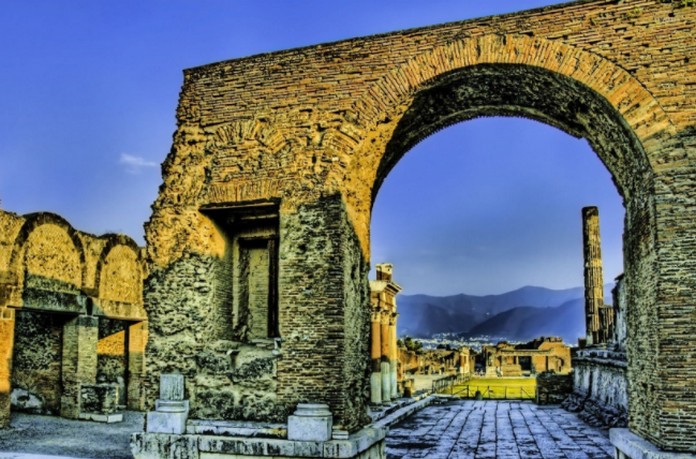 A man is eating at Florence’s Restaurants for Free and Police...