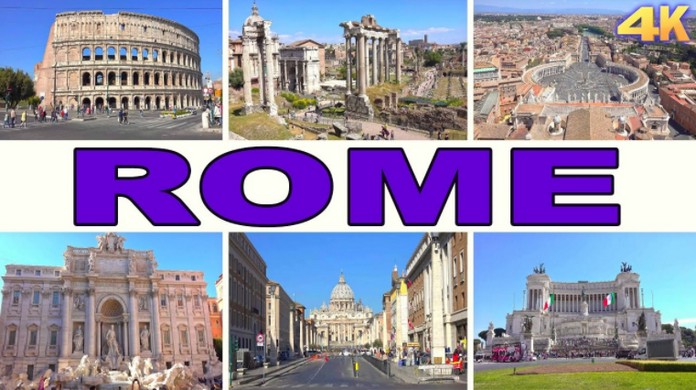 Rome is the capital City of Italy and a special comune (named Comune di Roma Capitale). With 2,877,215 residents in 1,285 km2 (496.1 sq mi), it is also the country’s most populated place.Rome’s history spans more than 2,500 years. While Roman mythology dates the founding of Rome at around 753 BC, the site has been inhabited for much longer, making it one of the oldest continuously occupied sites in Europe

Vatican (Italy) – the Smallest Country in the World