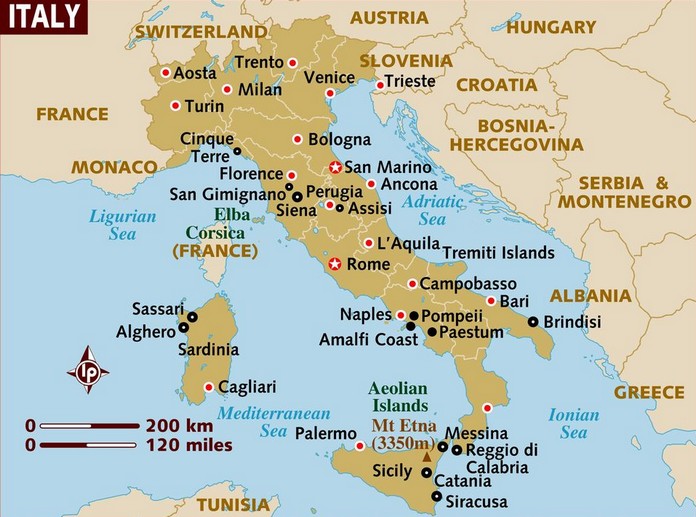 The Italian mainland is a long peninsula that is often characterized as a “boot” because of its shape. 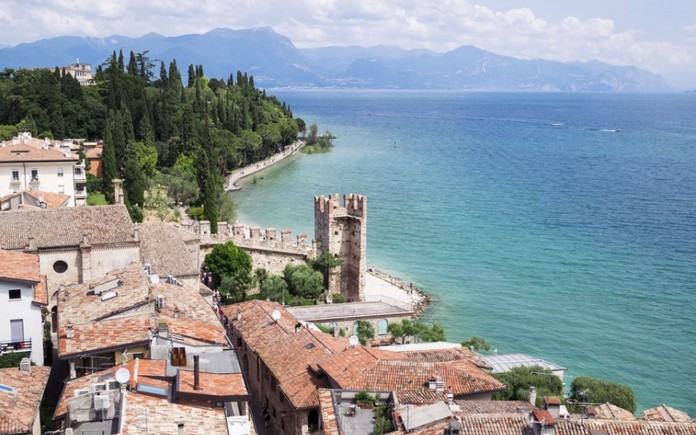 Italy has a Mediterranean climate, which is generally cooler and wetter but usually hotter during the summer. The country is consisted of the mainland and its islands; Sardinia and Sicily. Durig your stay in the country, you can also travel to two other tiny country; Vatican City and San Marino, which are enclaves within Italy. 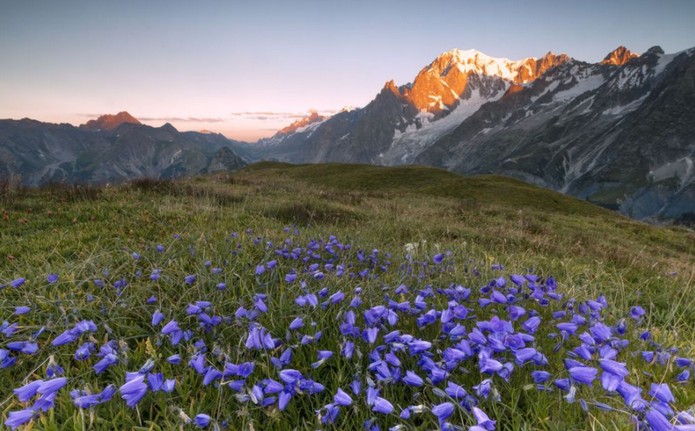 You should know that each region has its own unique culture, customs, and cuisine. Therefore, you will have the chance to find many different customs in the north and in the south. The Italian mainland is very mountainous. You should take advantage of this fact, as there are many different possibilities: ski in winter and hiking in summer. 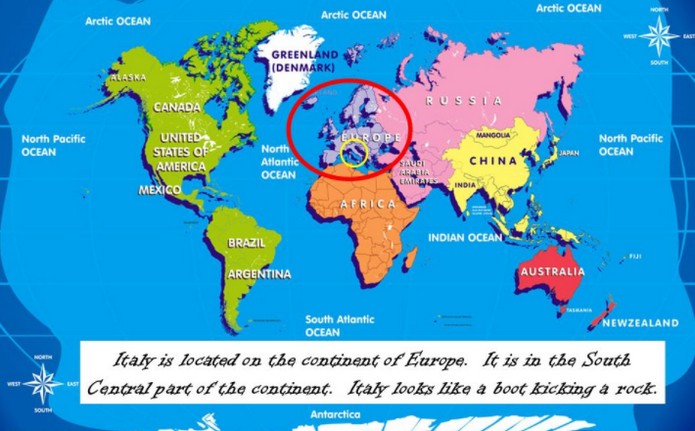 The Italian major mountain ranges are two; the Alps and the Appennino or Apennines. The Alps, lie in the north and are divided into regions: Occidentali , Centrali, and Orientali. Mount Vesuvius is widely-known for the destruction of the town of Pompeii and is situated in southern Italy near to the city of Naples.

The rivers and lakes are among the most attractive tourist destinations in the Italian mainland. One of them is the Po River, which starts in the Alps in the north and flows eastward from the city of Turin to the east coast and the Adriatic Sea.

Furthermore, Italy has many lakes, which are located especially in the northern part of the country. For example, Lake Garda is the largest Italian lake.

Top 8 Attractions To See In Siena