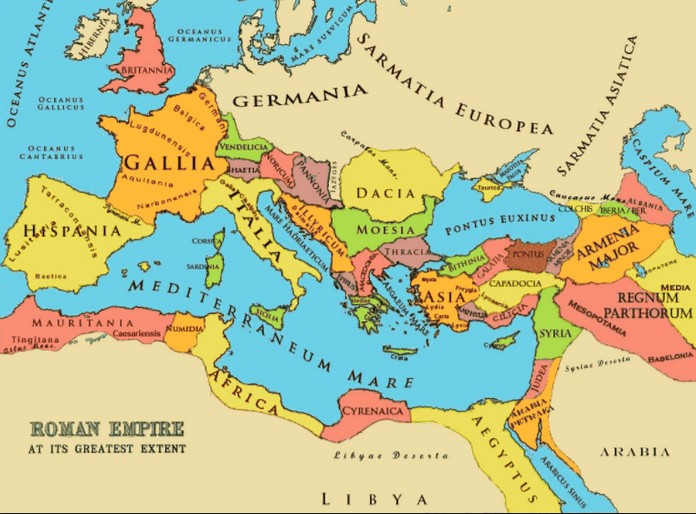 The sophomore in the University of Chicago Sasha Trubetskoy designed a subway-style transit map of all the roads in the Roman Empire circa 125 AD. 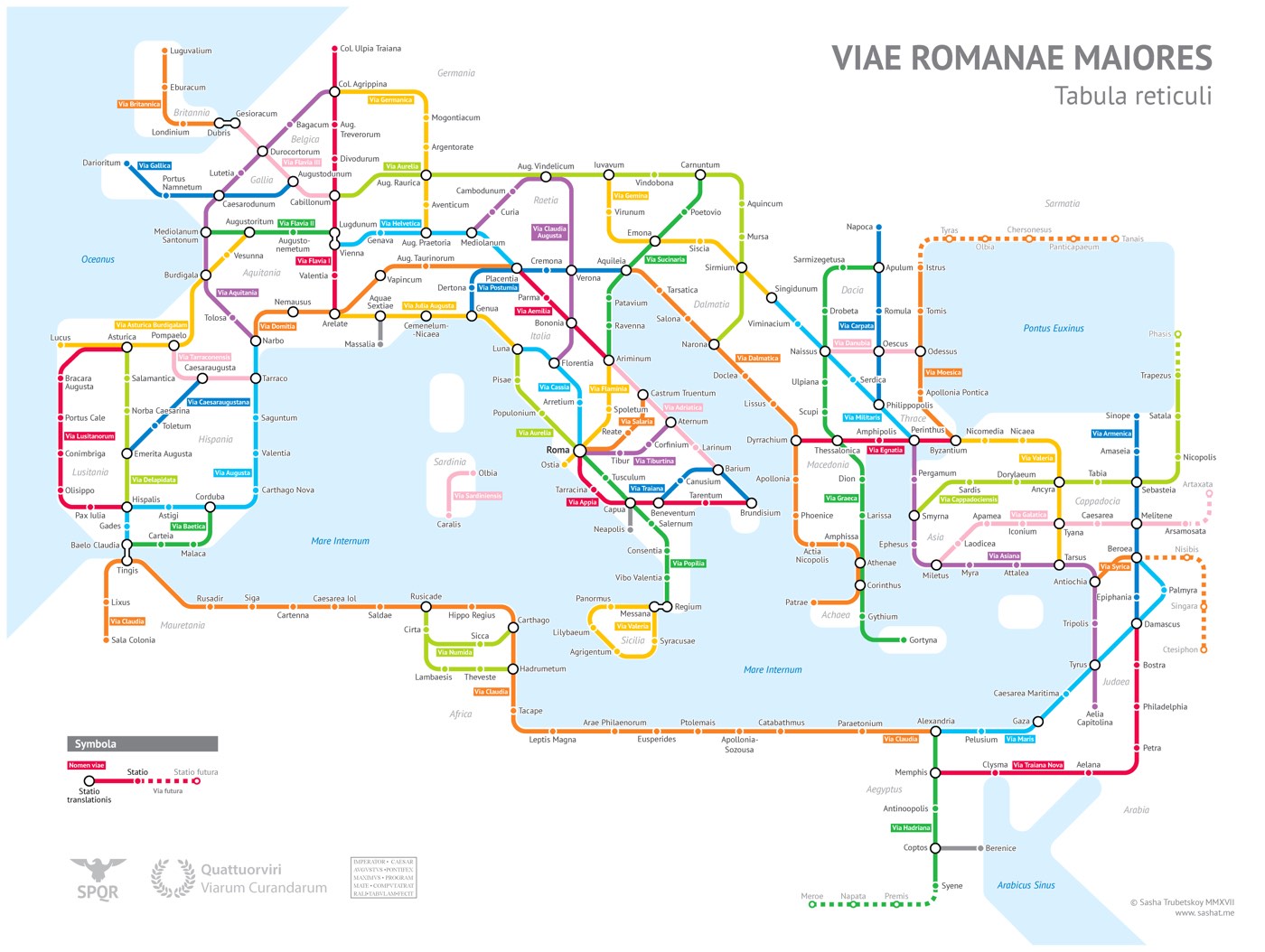 Rome constructed 250,000 miles of roads starting in 300 BC which were paved with stone, linking a total of 113 provinces from Spain to modern day Britain ..to the northern tip of Africa. The most creative element was choosing which roads and cities to include, and which to exclude he said. 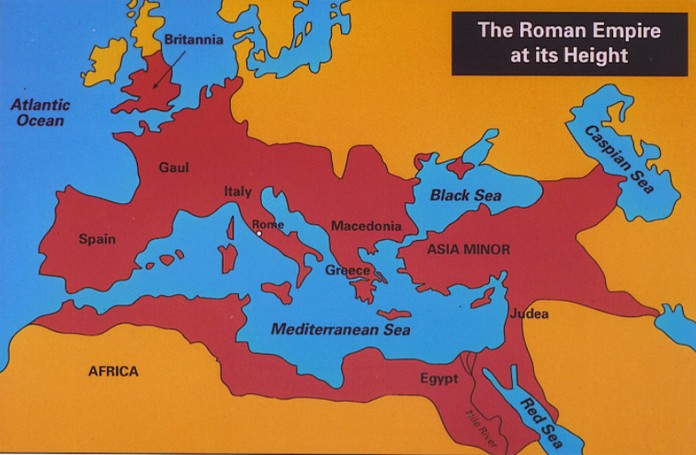 He tried to include cities with larger populations, or cities that were provincial capitals around the 2nd century…. 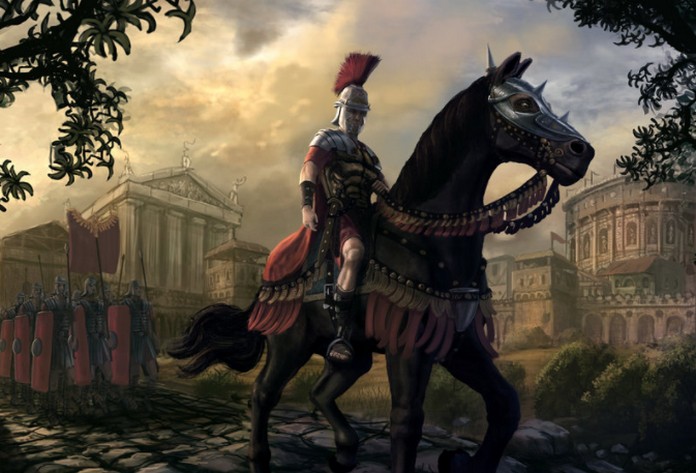 …in order to make a realistic map as possible as it could be and in the map, in a bit more detail you can see that if you donate a few bucks he’ll send you a hi-res PDF fit for printing.

Pisa is Adding a Ferris Wheel to Attract Tourists