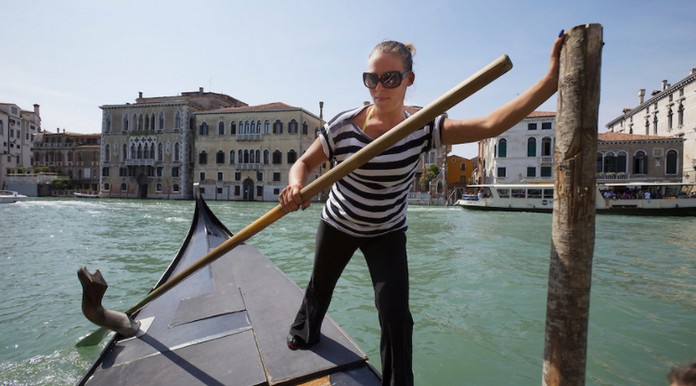 A 24-year-old broke with 900 years of tradition when she passed the strict boating exam – but why have no other women joined her? 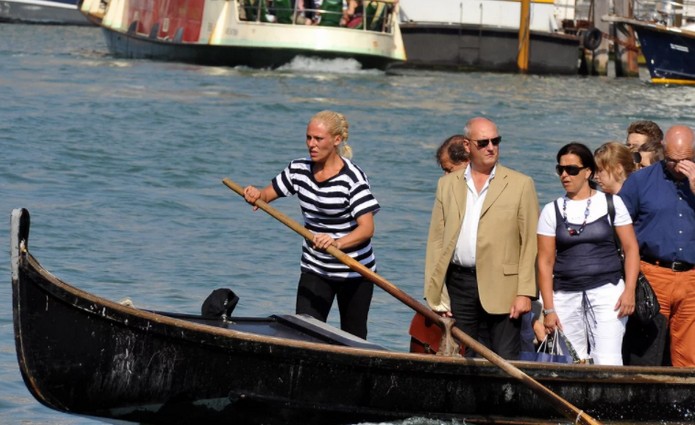 For nearly a millennium Venice’s gondoliers were exclusively male. Locked in a tradition of handing down the prestigious role from father to son, it wasn’t until 2010 that 24-year-old Giorgia Boscolo turned the tide in a profession that has been a pillar of the ancient city since 1094. 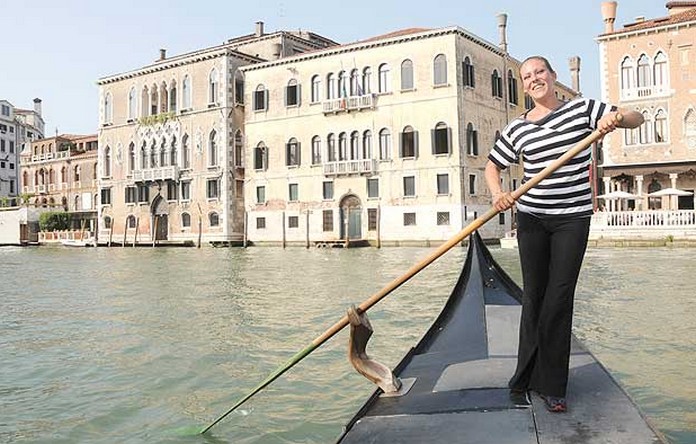 Boscolo followed in the footsteps of her father who had been a gondolier for 40 years. 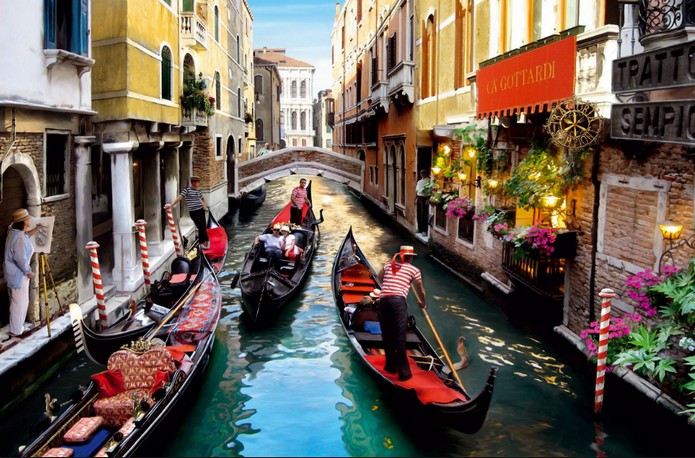 She was granted the coveted licence to guide tourists through the city’s labyrinthine canals after passing a demanding six-month course. In doing so, she became the first officially recognised female gondoliera, finally breaking the mould in a guild that had long resisted women.