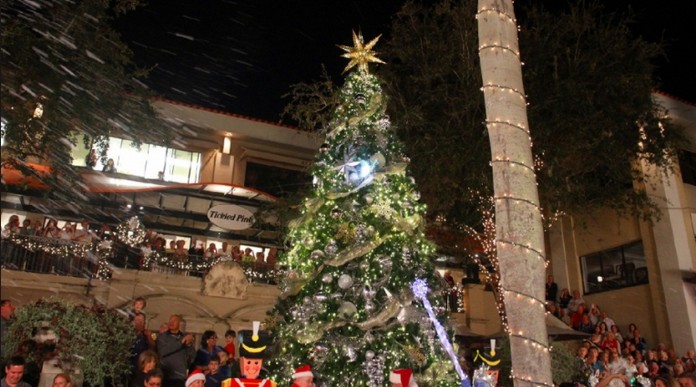 By Friday morning, only a few branches, some baubles and a stump remained of the tree installed the day before in the Galleria Umberto. 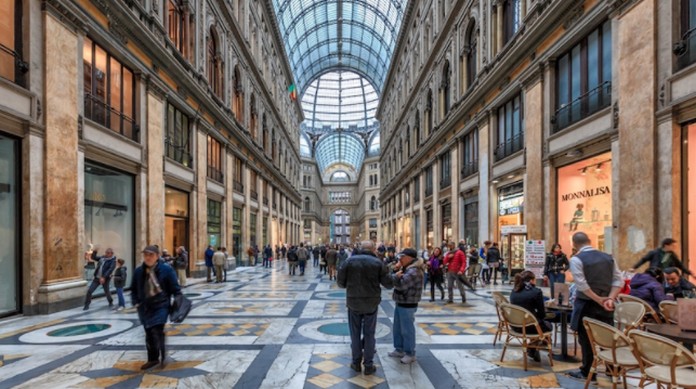 The thieves had removed the rest of the tree decorations and all. Photos show a clean cut, suggested that the culprits may have been equipped with a chainsaw.

The tree had been donated to the glass-roofed arcade by the Gran Caffè Gambrinus, one of Naples’ oldest establishments, just the day before. 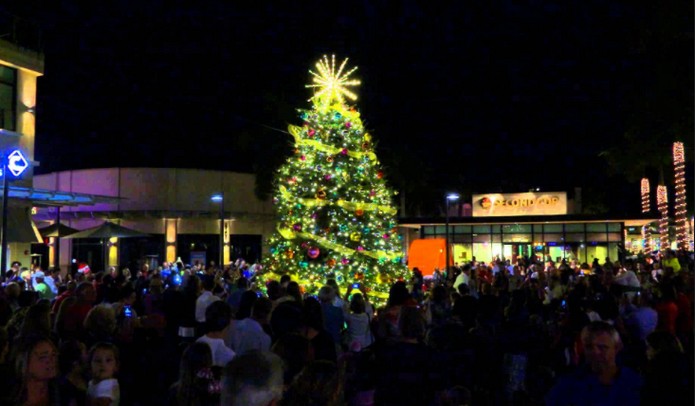 It’s not the first time that the Galleria Umberto has had its Christmas tree stolen, but this is believed to be a record for the shortest time a tree has lasted. In previous years police have found stolen trees – or bits of them – in the city’s dense Spanish Quarters, waiting to be used in the traditional bonfires that Neapolitans lights around January 17th to celebrate Sant’Antonio Abate.