It sounds like something out of a science fiction film.

But experimental underwater biospheres off the coast of Italy are being used to grow crops for human consumption, and could lead to the solutions for future farming. 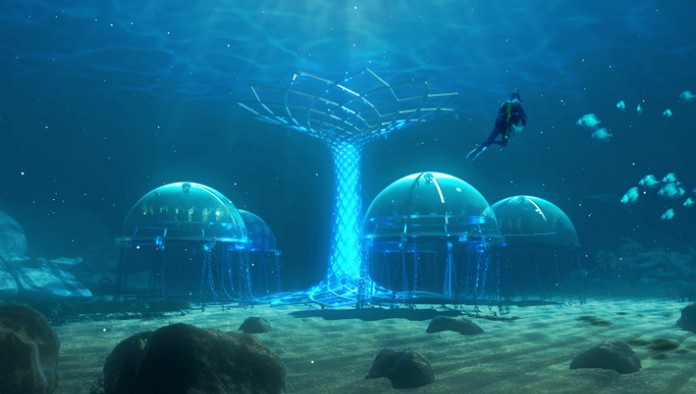 Nemo’s Garden in Noli, Italy, is the brainchild of Sergio Gamberini, the president of an Italian scuba gear company. While holidaying a few years ago, the diving-obsessed executive struck upon the idea of growing crops under the sea, with the goal of using the natural, plants of the ocean. 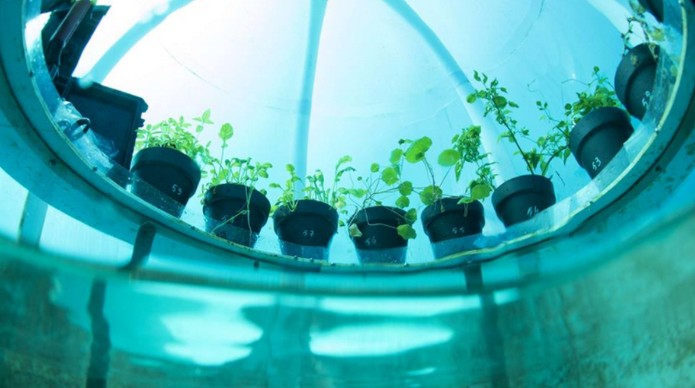 With the help of his company’s resources, Gamberini constructed his labour of love six metres under the sea, sinking vast empty balloons under the surface.
“In the future, it’ll definitely be something that’s economically sustainable,” Luca Gamberini said. “I see possibilities for developing countries where harsh conditions make it difficult for plants to grow.”

Venice Is Restricting access to Cruise Ships — Here’s What it...