The Italian train system is historically a great way to get around the country. Trains are frequent, easy to use, and relatively cheap. 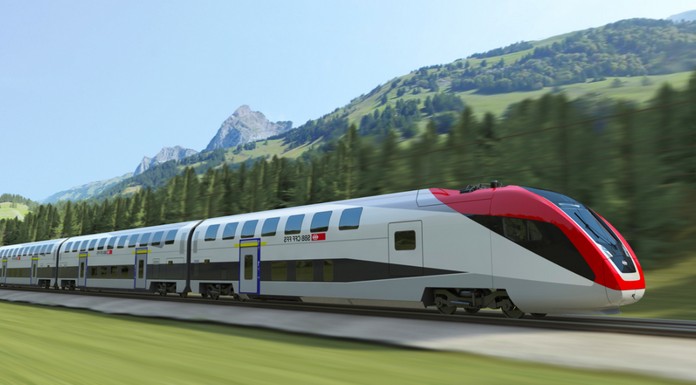 Starting in February 2018, Italy’s national rail service, Trenitalia, will offer a high-speed train service from fashion hotspot Milan to Perugia in Umbria. In standard economy class, tickets should cost around €65 when service starts, and the train will hit stops like Bologna, Turin, and Florence along the way. 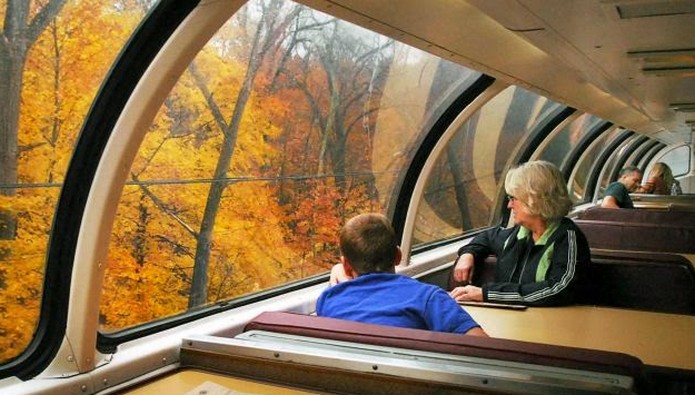 he train will run twice a day, once from Perugia to Milan in the early morning (leaving at 5:30 a.m., arriving at 8:30 a.m.) and then back in the late afternoon.

The itinerary will run seven days a week—for now, at least: The train operator is testing out the high-speed itinerary for 2018, to see if it will be a permanent fixture for tourists and visitors alike.