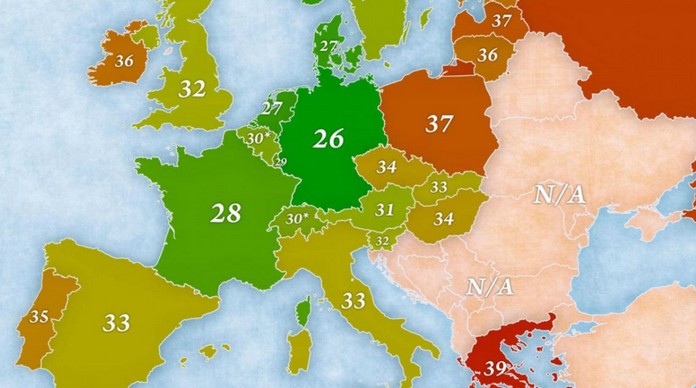 Cartographer and self-described linguist and mathematician Jakub Marian has created this map of average hours worked per week in Europe! 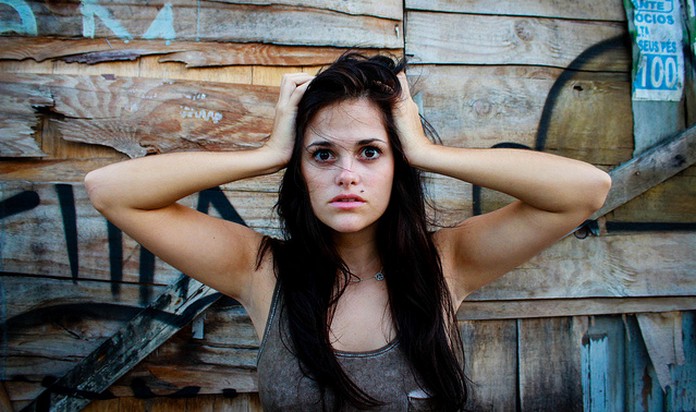 As it includes part time workers, the numbers are lower than the 40 hours many office workers complete each week. The data is the most recent from the OECD, which showed the total hours worked per week in each country. It shows that Greeks work on average the most hours, at 39. 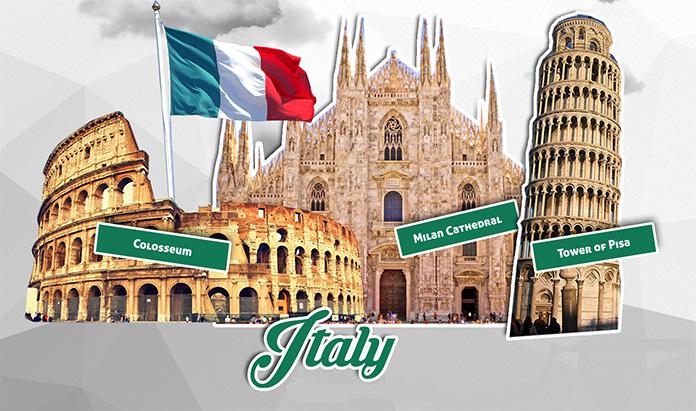 The fewest number of hours per week was Germany, on 26. The UK was 32 hours.