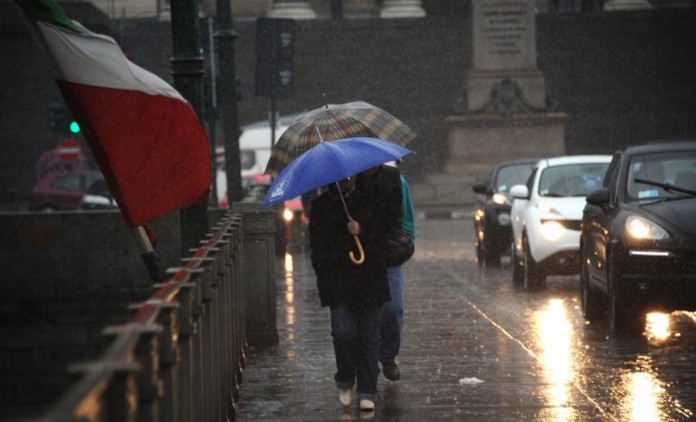 Italy was lashed by winds of over 100 kilometres an hour, causing trees to topple, disrupting transport and whipping up waves several metres high! 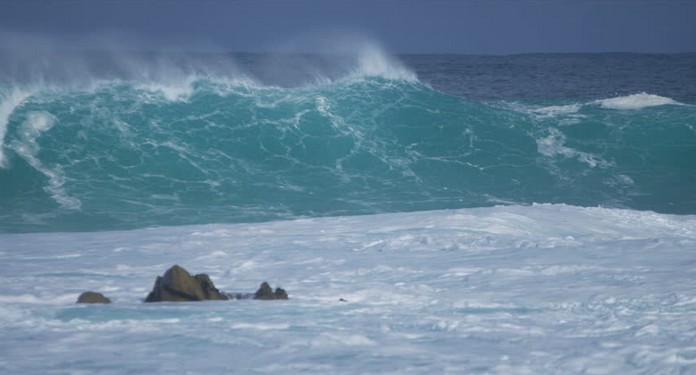 Gales that began sweeping in from the Atlantic on Tuesday night were felt all over the west of Italy, with the wind at its strongest in the mountains of Piedmont. Gusts there reached up to 200 km/hour, according to La Repubblicanewspaper, prompting the closure of several of the region’s ski pistes. 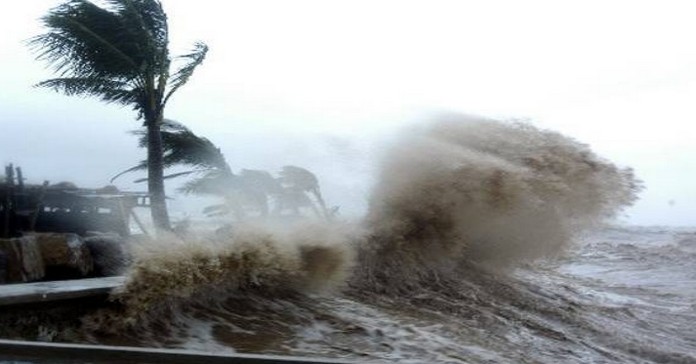 In the famous Via Lattea cluster of resorts, only 31 of 320 kilometres were open for skiing, while buses between resorts were cancelled. 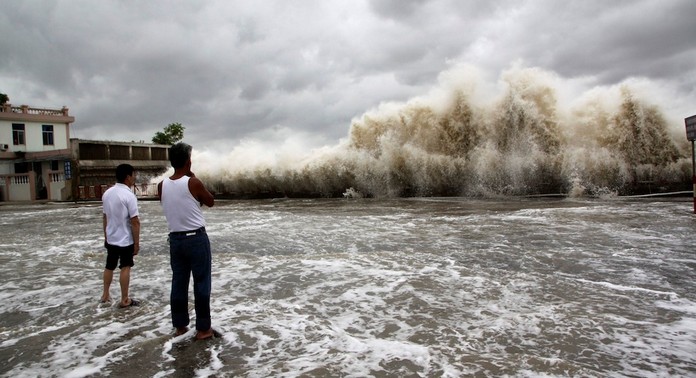 In Rome at least three trees fell onto cars, injuring two people. A tile was blown off the roof of a high school, striking a 15-year-old girl in the head. Rough seas lashed the coastline to the west of the capital, crashing over protective barriers and damaging some beachside buildings.

Many ferry services to outlying islands were severely delayed or cancelled, including in Lazio, Tuscany, Naples, Sicily & Sardinia. Firefighters all over Italy were called out to deal with fallen trees and other debris blocking roads.

12 Most Romantic Beaches in the World