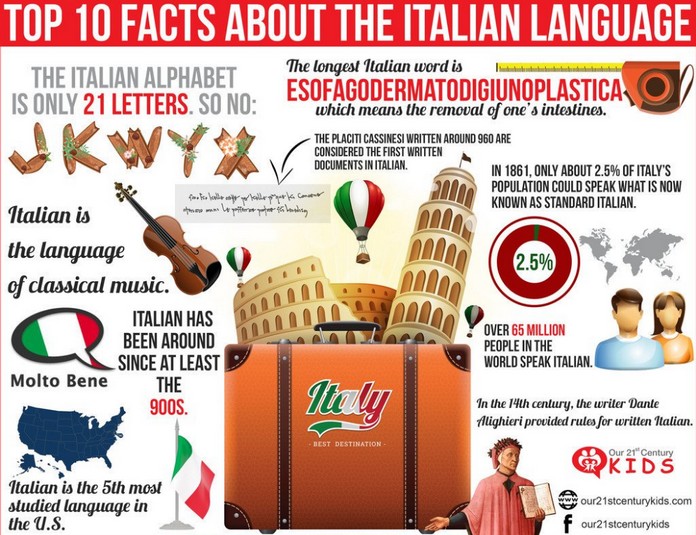 Over 85 million people speak Italian. Apart from being the national language of Italy, Italian is also the co-official language of San Marino, Switzerland, Slovenia and Vatican City! 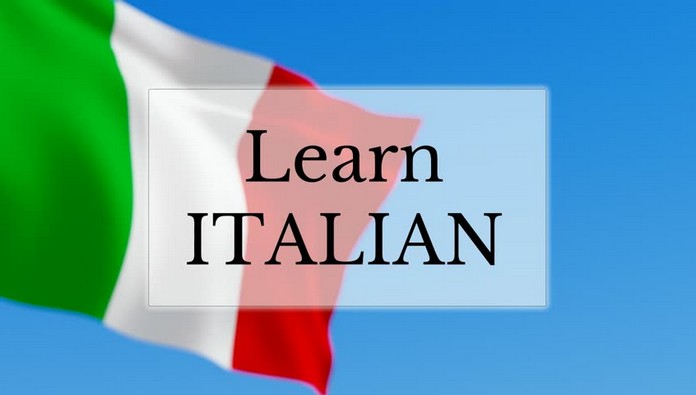 The Italian Language is also among the quite frequent spoken languages in Argentina and the United States. 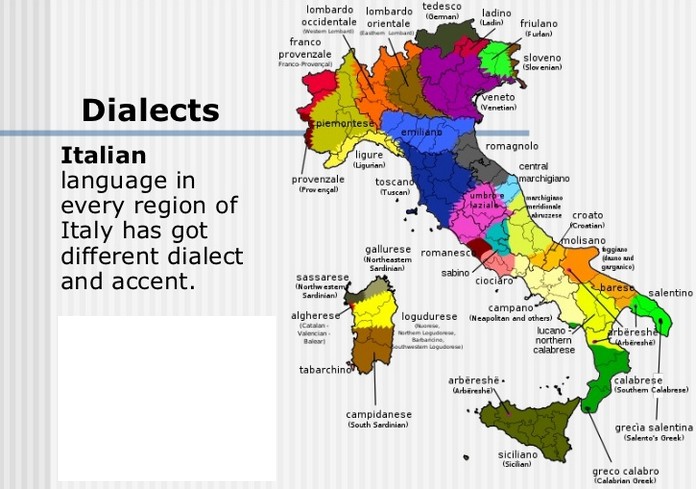 It is the fifth most studied language in the United States. There are numerous other interesting facts that we bet you didn’t know. Italian, like other Roman languages, has been derived from Latin.

Top 10 Things the Italians Do Best

To 10 Secrets Of the Colosseum