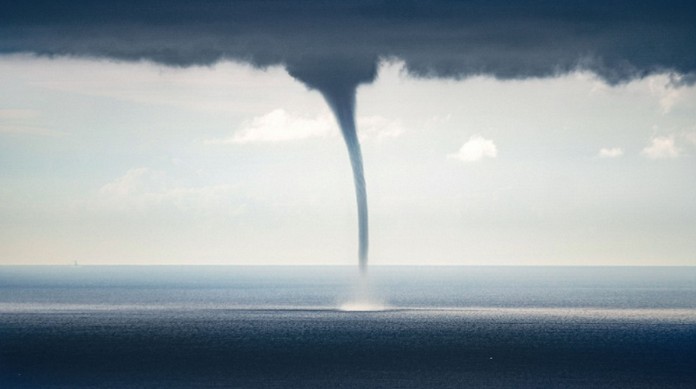 Dramatic footage shows a whirling Waterspout forming off the Italian coast before making its way inland. 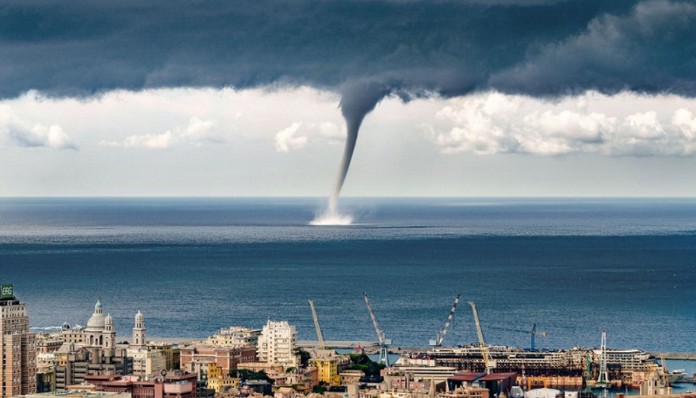 The weather phenomenon was captured in the north-western Italian city of Sanremo, on the Mediterranean coast, on 1 December. 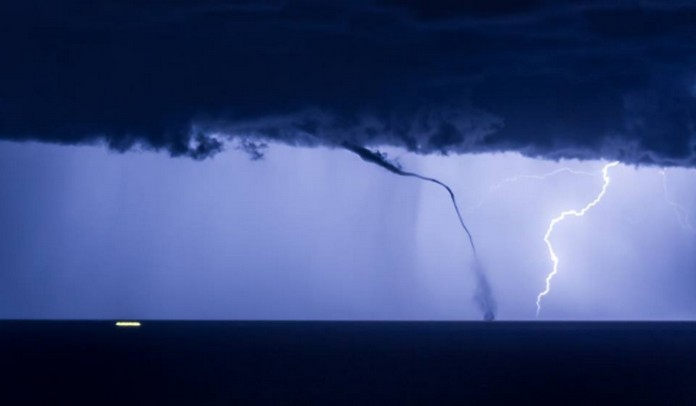 It caused damage to central and western parts of the city and the Old Port area, but reports say that no one was seriously injured. The beach was closed on the popular Italian Riviera destination, while there were reports of shattered windows, falling chimneys & damage to vehicles.

You Know you’re ITALIAN when you…