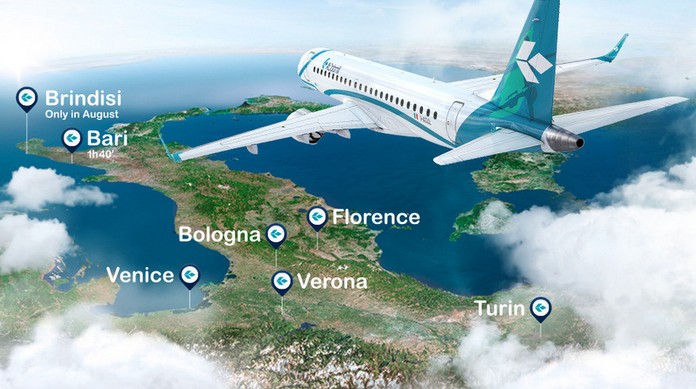 Trips to Italy keep getting cheaper, with new fares announced on United Airlines and Air Canada for as little as $303 round-trip. 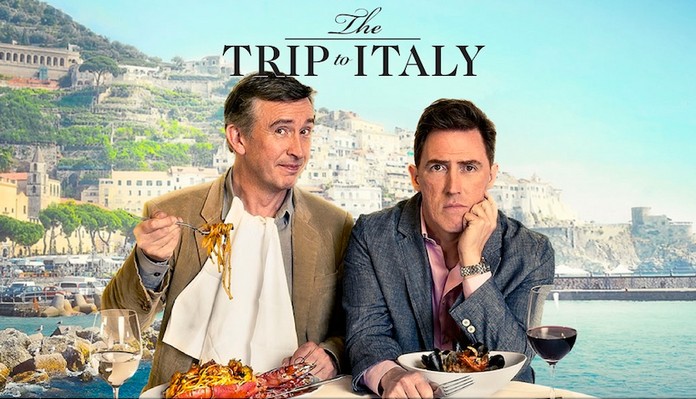 According to Scott’s Cheap Flights, the best dates can be found by scouring Google Flights (we like KAYAK and Momondo) between August and December 2017. 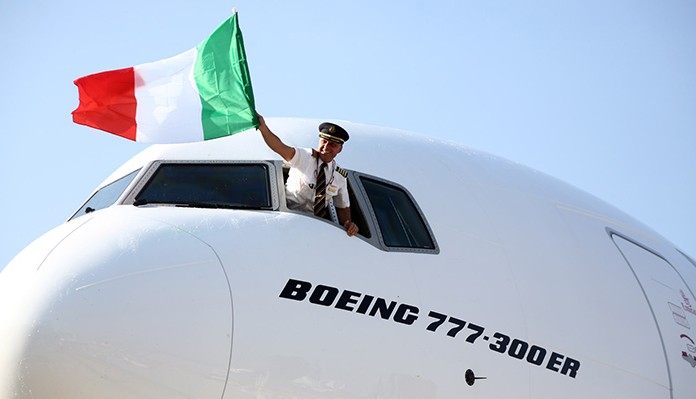 Those $303 round-trip fares can be found on flights from Miami to Venice, and Atlanta-based travelers can visit the canal city for $310 round-trip. 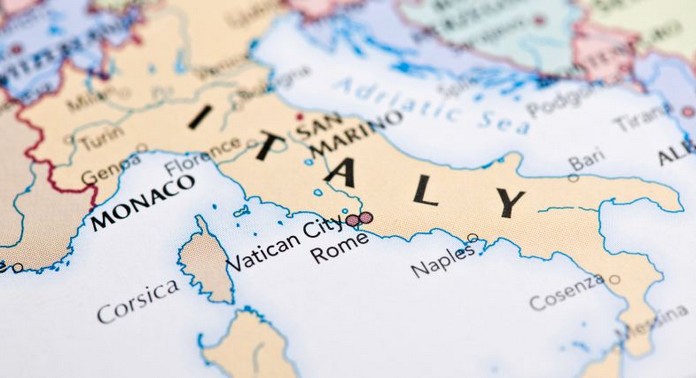 There are also trips to Venice from Salt Lake City and Los Angeles for $327 and $372 round-trip, respectively. Flights to Rome are also steeply discounted this autumn and winter, with tickets starting at $346 from Orlando, $350 from Boston, $354 from Atlanta, $385 from Miami, $388 from Los Angeles, and $442 from New York City’s John F. Kennedy and Newark Liberty International airports.

This Is How Countries Got Their Names