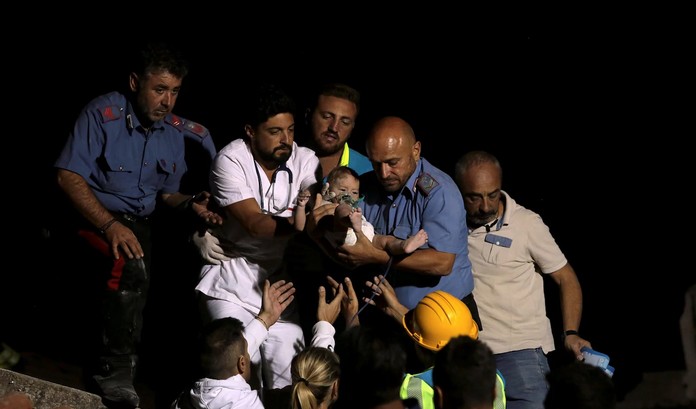 A seven-month-old baby has been pulled alive from rubble after an earthquake hit the Italian holiday island of Ischia, killing at least 2 people. 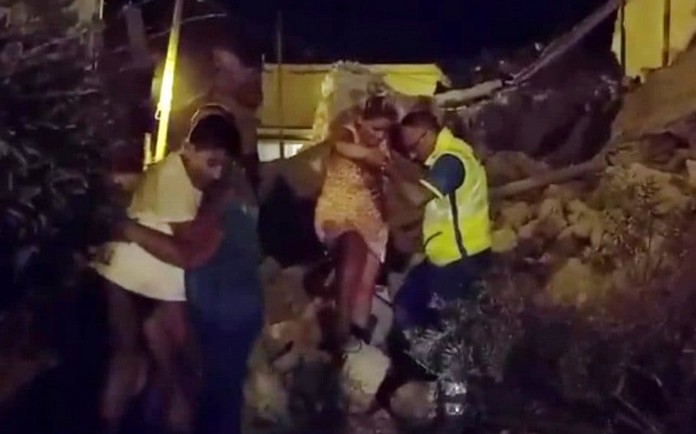 The baby boy was rescued at 04:00 local time. A second child has now been rescued – a boy named Mattias, aged11, who is the brother of the baby boy. A third brother, Ciro, remains trapped in the rubble but firefighters are in contact with him and say they are confident they will be able to extract him too 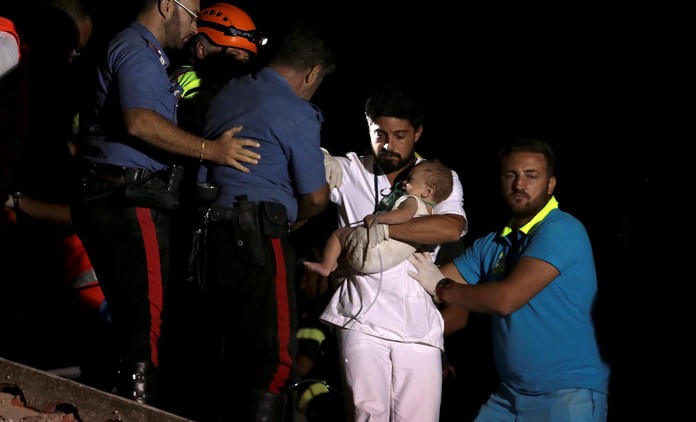 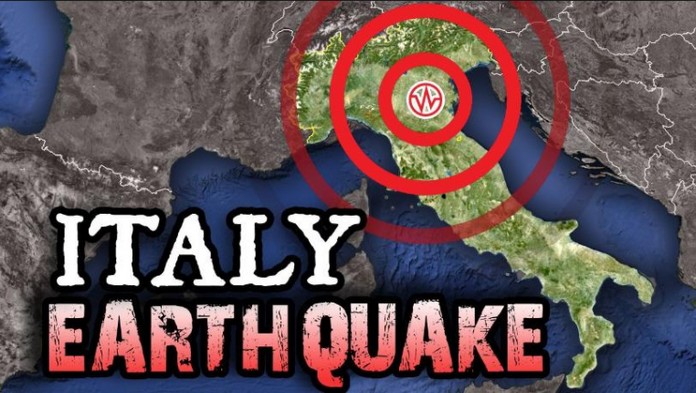 Firemen called the survival of the infant “a miracle” – he was trapped under the rubble for more than seven hours. Up to 40 people were injured, including one seriously. An elderly woman was killed by masonry falling from a church, while a second woman was found dead beneath the rubble of her home.