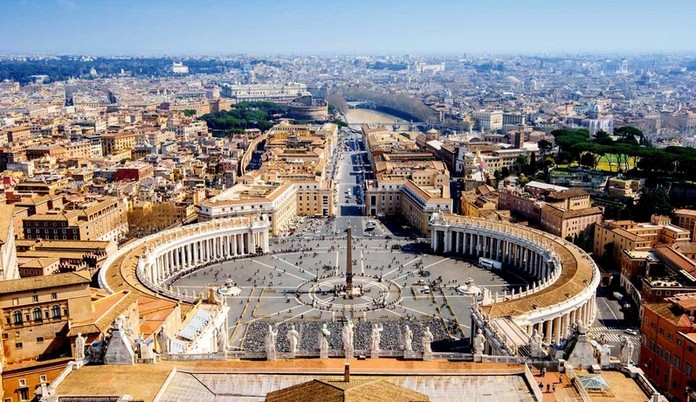 You can find both—Vatican is in fact a country and a city—encircled by Rome, Italy. 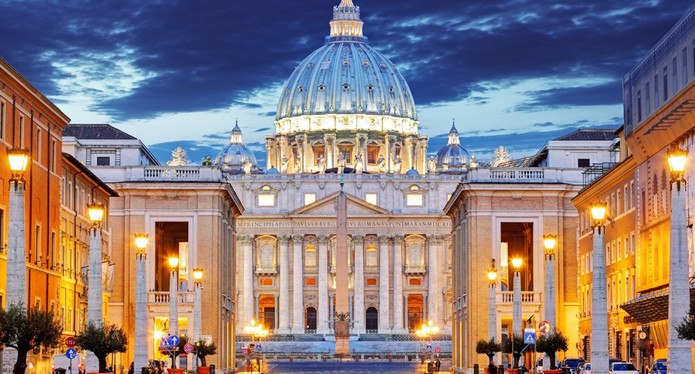 At only 0.17 square miles, the tiny city-state is not even a quarter of the size of the next smallest country, Monaco. Though every country defines the word “city” differently, Vatican City is generally considered to be the smallest city by population size as well as by area. 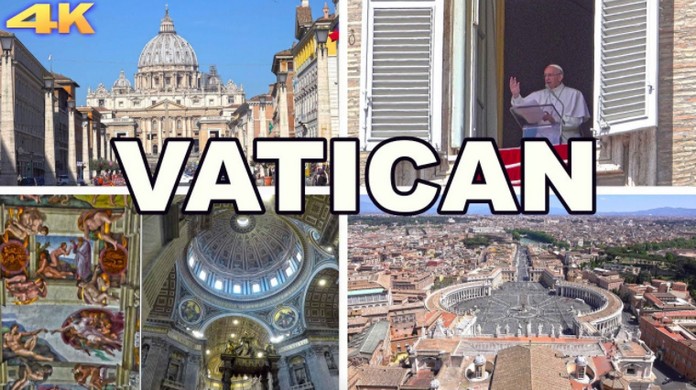 It has a population of only about 800 people. However, many who do have Vatican City passports actually live abroad, working in diplomatic posts.

Priests, nuns, cardinals, and members of the Pontifical Swiss Guard make up a large portion of those who reside in the city-state. The most famous resident, of course, is Pope Francis, who also serves as the monarch of the tiny country. Still, Vatican City is a distinct entity from the jurisdiction of the Catholic Church, the Holy See.

Naples is the most DANGEROUS City in Europe according to The...