The mayor of Venice in Italy has criticized visitors who complain that the city is too expensive, accusing them of being cheap.

“You’re welcome but you have to spend,” Mayor Luigi Brugnaro told tourists after a series of incidents in which foreigners claimed they were ripped off at restaurants in the centre of Venice.

He called a British family who said they were recently charged more than €500 for lunch near St Mark’s Square “cheapskates” for disputing the bill. 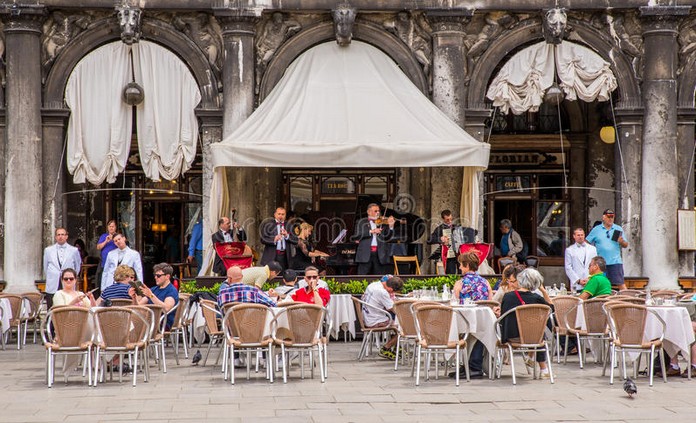 “What they paid was fair,” Brugnaro told Sky TG24 when asked about the story, which came to light when one of the tourists wrote to the mayor’s office to complain. “In fact I applaud the restauranteur who issued the bill, it shows once again that in Venice things are done legally. “If you come to Venice, you should know that you’re Venice, you have to spend some money. In fact, leave a tip for the working people.”

12 Cheapest Places to Travel every month of 2018